Football
Sillett was Coventry's co-manager along with George Curtis when they beat Tottenham 3-2 at Wembley to win the only major trophy in the club's history.
Famous for his broad smile and bubbly personality, Sillett danced a jig of delight on the Wembley pitch after Coventry's victory.
Coventry recovered from 1-0 and 2-1 down to shock star-studded Tottenham thanks to Gary Bennett's equaliser, Keith Houchen's diving header and an extra-time own goal from Gary Mabbutt.
Former BBC television commentator John Motson described Coventry's triumph as "the most entertaining final I have ever witnessed".
"Obviously the family are really saddened by Dad's passing but we are all so proud of him and what he achieved," a statement from the Sillett family read.
"Dad will be remembered for his FA Cup win but he also guided Coventry and Hereford to their highest League positions as well as taking Coventry to a League Cup semi-final. He had the ability to galvanise and gel teams, a skill quite rare."
Sillett began his playing career at Chelsea in 1954 and the defender made over 100 appearances for the Blues, winning the English top-flight title in 1955.
He also played for Coventry and Plymouth before moving into management at Hereford.
Sillett took over as Coventry's sole manager after the FA Cup final and stayed in charge until 1990.
He returned to Hereford for a second spell between 1991 and 1992, but it was his role in Coventry's fairytale success that remained his most enduring moment.
FA cup John Sillett
Previous Messi claims Ballon d'Or for seventh time
Read

Next Benzema not upset after Ballon d'Or snub - Ancelot
Read 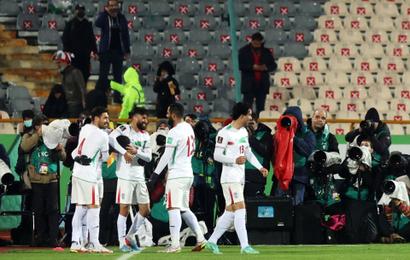 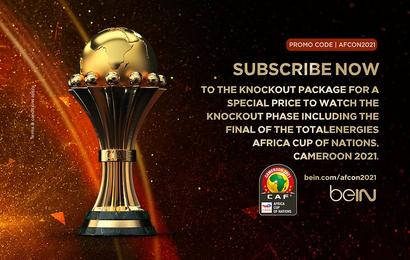