Qatar romped to a 15-0 win over Bhutan in the first home game of their World Cup 2018 qualifying campaign.

Jose Daniel Carreno's side maintained their 100 per cent record in AFC Group C with the easiest of victories over the world's lowest ranked side, thanks to hat-tricks from Ali Assadalla and Mohammed Muntari.

Qatar are under pressure to qualify for Russia 2018, to avoid becoming the first nation since Italy in 1934 to host a tournament without ever having played in the finals when the World Cup is played in Qatar in 2022, but there were no signs of nerves as Mohammed Musa opened the scoring after just eight minutes.

Further goals from Musa, Assadalla, Muntari, Mohammed Kasola and Hassan Khalid made it 7-0 by half-time, and after the break Boualem Khoukhi netted a brace, substitutes Akram Afif and Ismaeel Mohammad both got on the scoresheet, and Khalid scored again to complete the rout.

Mauritania are now bottom of the group with three defeats and 28 goals conceded. 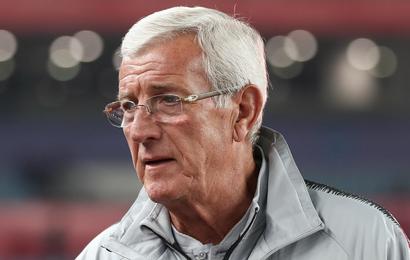 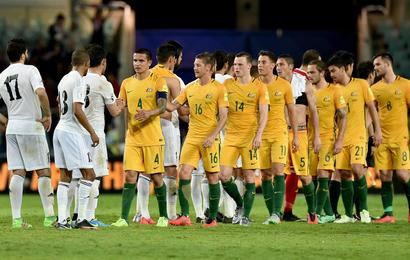 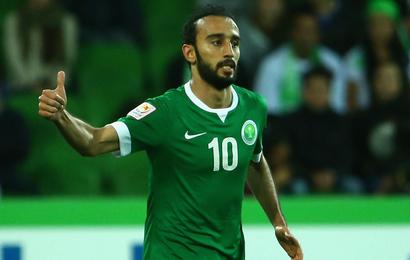 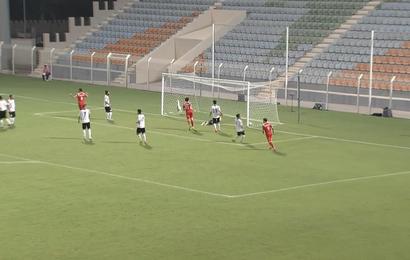 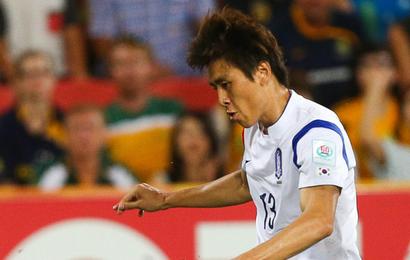 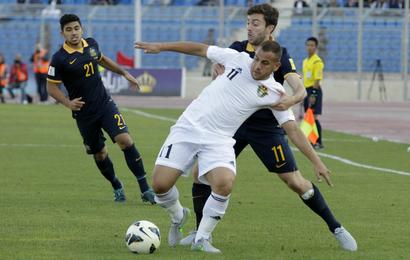 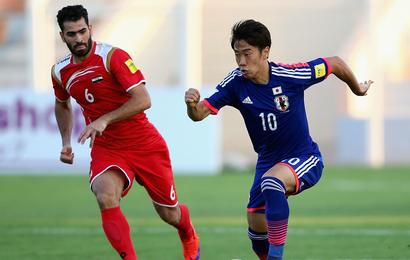