The high-profile contest at the Neo Quimica Arena in Sao Paulo, which was set to see the likes of Neymar and Lionel Messi face off in a repeat of July's Copa America final, was halted just minutes after kick-off.

Local authorities entered the field in an attempt to remove four Argentina players that had apparently breached coronavirus regulations.

The United Kingdom is a red-listed country in Brazil, meaning restricted entry to the nation for those who have been in the UK in the past 14 days.

Brazil had called up nine internationals from the English top flight for their latest fixtures on the road to Qatar 2022, but none of the group travelled to their native country.

Despite having arrived in the country three days ago, ANVISA – Brazil's heath authority – demanded the Argentine quartet immediately quarantine.

But Argentina head coach Scaloni insisted his the Copa America champions were never informed the match was at risk of not being played.

"At no time were we notified that they could not play the match. We wanted to play the game, the players from Brazil too," he told reporters.

"It makes me very sad. I'm not looking for any culprits. Whether or not something happened, it was not the time to make that intervention.

"It should have been a party for everyone, to enjoy the best players in the world. I would like the people of Argentina to understand that as a coach I have to defend my players."

When the match began with the relevant Argentina players still included, health officials walked onto the pitch.

A melee broke out and the action was halted, with the entire Argentina team soon leaving the field.

Conversations continued, with the Brazil XI remaining on the pitch, while Argentina superstar Messi reappeared to speak with officials and his opponents, including Paris Saint-Germain team-mate Neymar.

Argentine Football Association (AFA) president Claudio Tapia said: "Here you can't talk about any lie because there is a health legislation under which all South American tournaments are played.

"The health authorities of each country approved a protocol that we have been complying with to the maximum.

"What was experienced today is regrettable for football, it is a very bad image.

"Four people came in to interrupt the match to make a notification and CONMEBOL asked the players to go to the locker room."

The AFA also released a statement, which read: "The Argentine Football Association expresses its deep discomfort at the suspension of the meeting between the Argentine national team and the Brazilian national team in Sao Paulo.

"Like the CBF, the AFA is surprised by the actions of ANVISA once the game has started. It should be noted that the Albiceleste delegation was in Brazilian territory since September 3 at 8am, complying with all current sanitary protocols regulated by CONMEBOL for the normal development of the qualifiers heading to Qatar 2022.

"Following the report from the CONMEBOL officials and the match referee, the information will be forwarded to the competent FIFA body in accordance with current regulations. Football should not experience these kinds of episodes that undermine the sportsmanship of such an important competition."

Brazilian Football Confederation (CBF) president Ednaldo Rodrigues joined his opposite number in criticising the health officials for the timing of their intervention.

"I feel sorry for all the sports fans who wanted to watch the game on television," he told Brazil's Sportv.

"With all due respect to ANVISA, they could have resolved this earlier and not waited for the game to start." 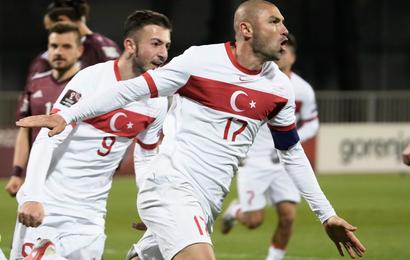 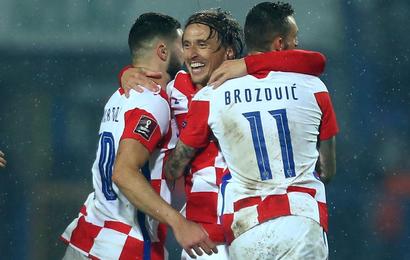 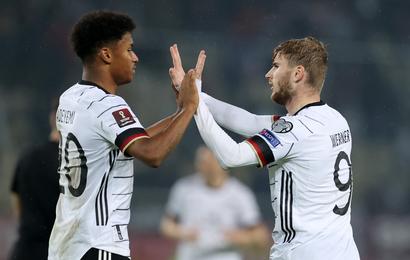 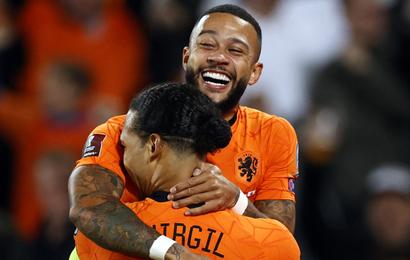 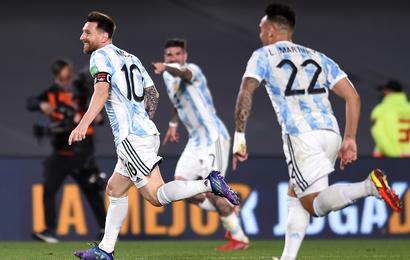 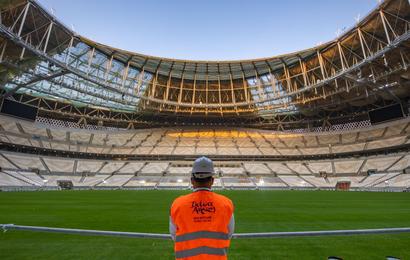 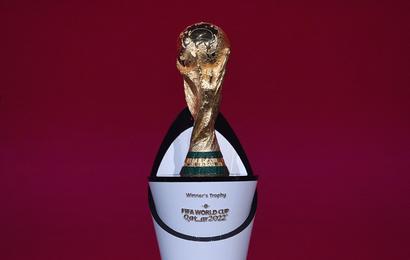