Al Sadd and Al Rayyan will battle it out in the Amir Cup final at the newly completed 40,000-seater stadium.

Al Thumama Stadium was designed by renowned Qatari architect Ibrahim M Jaidah and will host matches up to and including the quarter final at the FIFA World Cup 2022.

The Amir Cup was first played in 1972/73 and was won by Al Ahli. The event is contested every season by all QNB Stars League and Second Division teams.

The countdown to Qatar 2022 continues!

🚨 #AlThumama Stadium will host the #AmirCup final on 22 October to become the sixth completed #Qatar2022 stadium, ready to host the @FIFAWorldCup 😍🏟️ pic.twitter.com/nAL0kgmera 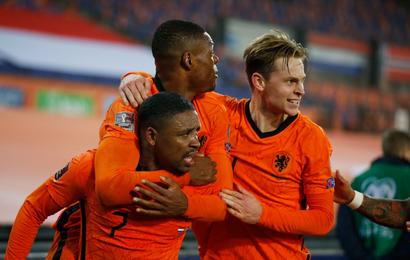 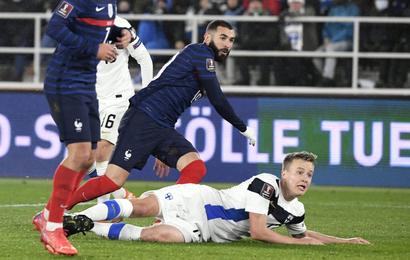 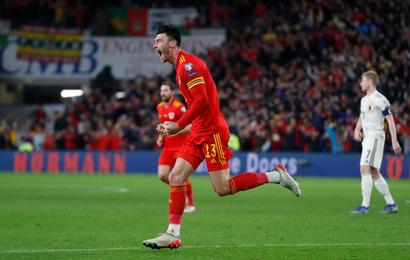 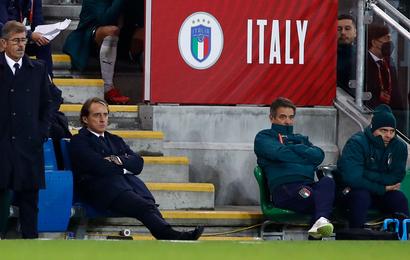 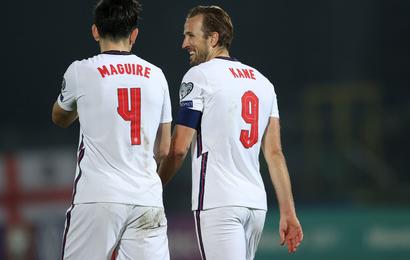 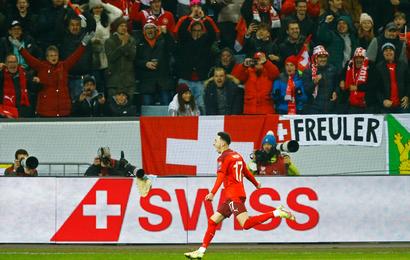