Aston Villa and Leicester will be looking to book their place in the League Cup final, with the second leg delicately poised at 1-1. Frederic Guilbert opened the scoring for Dean Smith’s side before Kelechi Iheanacho came off the bench to level the tie heading into the second half of the contest.

Aston Villa comes into the contest on Tuesday evening, in a relatively good vein of form after drawing with fellow strugglers Bournemouth and quickly followed that up by picking up a vital three points against Watford, with defender Tyrone Mings scoring a last-gasp winner. The first victory in five games in all competitions means that the midlands side has pushed out of the relegation at a crucial time in the season.

Whilst the League Cup has been seen as a distraction from the Premier League relegation battle, villa fans can now dream of a visit to Wembly after an impressive first-leg display against the odds on their trip to the King Power.

In team news, January signing Pepe Reina is eligible to start after impressing against Watford. Tanzanian international striker Mbwana Samatta is likely to start on the bench, after recently arriving from Genk. Former Foxes midfielder Danny Drinkwater is cup-tied after playing in the earlier rounds with Burnley. Jack Grealish is likely to resume his role as a playmaker in the side. 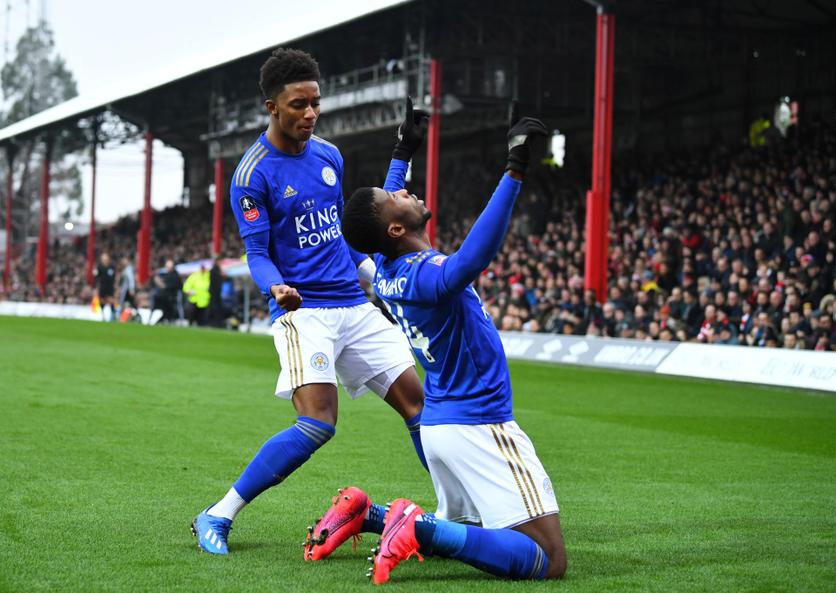 After a sensational start to the season, it seems that Leicester has lost its momentum in recent weeks. Quick-fire defeats to Southampton and Burnley have seen the Foxes drop into third place, which would be a cause for concern for Brendan Rodgers.

However, after coming off a hectic run of fixtures Leicester have slightly recovered stringing together back to back wins against strugglers West Ham before Kelechi Iheanacho scored the only goal of the game against Brentford in the FA Cup. Now, Rodgers and his exciting attacking side now have a genuine chance of adding a trophy to underline their progression under the Northern Irish tactician.

Rodgers will be certainly be hoping that his squad can have the same performance on their last visit to Villa Park, which saw them thump their opponents 4-1. The return of midfielder Wilfred Ndidi has seen been crucial to the Foxes refinding their form, and the Nigerian will have to be at his best if Leicester is to reach the League Cup Final.

In team news, Jamie Vardy is a doubt to start on Tuesday evening. Rodgers is likely to make wholesale changes to the side that won against Brentford, with Kasper Schmeichel, Youri Tielemans and Ricardo Pereira all slated to start.  Kelechi Iheanacho is likely to keep his place in the side.

It certainly promises to be an interesting encounter as Aston Villa and Leicester battle it out for a place in the League Cup Final.  Follow all the action with beIN SPORTS.