Tour de France race director Christian Prudhomme has called on the UCI to ban power meters in an attempt to bring back a level of unpredictability to cycling.

Power meters have been adopted by all professional teams in recent years to enable them – and the riders – to understand the impact long days in the saddle can have on their physical strength.

Critics have suggested the introduction of the tool has led to Team Sky's dominance of Grand Tours, the power meters bringing in a negative, more measured approach as opposed to rider's racing on instinct.

Team bosses insist they have no impact but instead provide important information.

Prudhomme  is not convinced, though, and used the announcement of the 2019 Tour route to express concerns of the race organisers.

"We reassert our desire to see the end of power meters in races, which annihilate the glorious uncertainty of sport," he said.

"It's up to the UCI, but I'm saying what I think to stimulate things.

"Power meters are very useful in training but when riders use them in a race it means they know exactly what kind of efforts they need to make – for how long and at this or that level.

"But if a rider wasn't sure that he still had enough strength, that would change things."

Prudhomme's views may be shared by some, but Olympic road race champion Greg Van Avermaet does not believe power meters make that much of a difference.

"I have never really looked at my power meter, for me, it's about emotion and how you feel and how deep you can go," he said, as reported by Cycling News.

"I only use my meter for looking afterwards to see how hard it was on my body.

"For me, I don't think it makes any difference."

Next Another incredible achievement for Perrine Fages:
Read 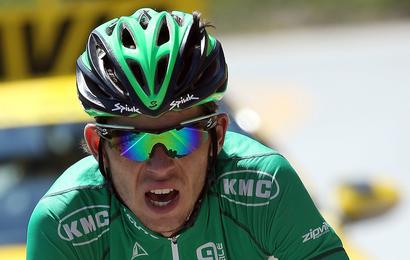 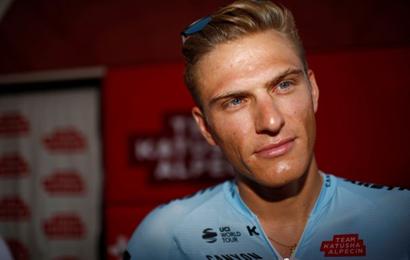 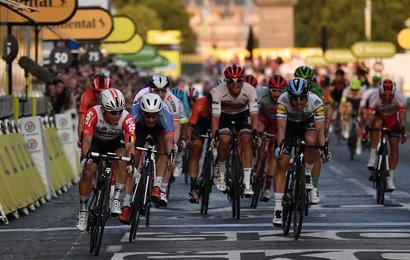