Lotto-Soudal rider Bjorg Lambrecht has died at the age of 22 as a result of a crash at the Tour of Poland.

The Belgian crashed in the final 100 kilometres of Monday's third stage. An initial statement from the Tour said he was transported by helicopter to hospital following "emergency reanimation".

"The biggest tragedy possible that could happen to the family, friends and team-mates of Bjorg has happened. Rest in peace," the Tweet read.

The Tour of Poland added: "There are no words to describe this tragedy.

"Bjorg Lambrecht passed away during following an accident on today's stage.

"Our thoughts are with his family, friends, team and the whole cycling community." 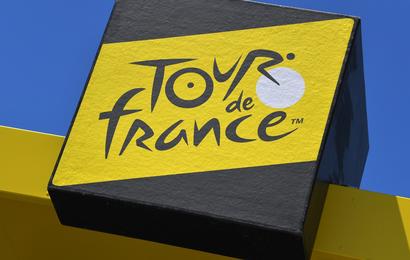 Martin: That's for my wife