Australia batsman Usman Khawaja felt criticism of his first innings in the fourth Ashes Test against England in Melbourne was "bizarre".

The left-hander's form has been questioned and that continued at the MCG after his scratchy 17 off 65 balls in the first innings.

But Khawaja, who has made 162 runs at an average of 27 as Australia have won the Ashes, believes that criticism was unfair.

"It's a bit bizarre to me," he told ABC Grandstand on Saturday.

"It's Test match cricket – sometimes you're not going to score at a free-flowing rate. It doesn't mean my intent wasn't there.

"I did find it a bit interesting though, [on] day one on a slow wicket, that I was getting criticised, but that's Test cricket."

Khawaja's spot at number three is under threat after his struggles during the Ashes, although he has scored two half-centuries.

The 31-year-old dismissed questions over his form and said his focus was on helping his team win.

"That's far from my mind, I'm just out there trying to play cricket, trying to do well for the team for the next game," Khawaja said.

"It's a long way away, and I know myself if I keep working hard and doing the right things, I'm going to score runs.

"Situations like this, when you don't score runs in one Test match, apparently you're out of form. But I felt pretty good last Test match when I made a 50, so I feel fine." 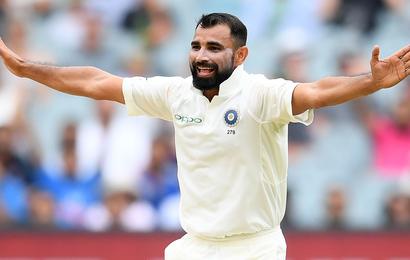 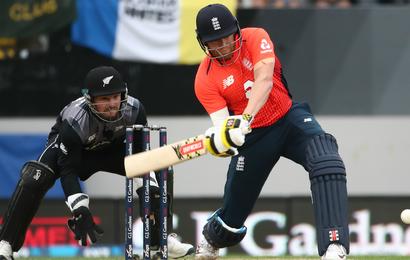