Lionel Messi has expressed his happiness and relief at finally winning silverware with Argentina after Saturday's Copa America 2021 triumph over Brazil at the Maracana.

"I needed to get the thorn out of being able to achieve something with the national team, I had been very close for many years," Messi told reporters.

"I feel that God was saving this moment for me, against Brazil in the final and in their country."

Along with breaking 34-year-old Messi's international duck, it is also was Argentina's first Copa America since 1993, ending a 28-year wait.

"We still cannot believe that we are champions and what we have achieved," Messi said. "But I think it will be a match that will remain in history, not only because we are champions of South America but also because we beat them Brazil in their country."

"Lionel deserves special merit," Messi said. "He always wanted the best for the national team. He knew how to put together a winning team and deserves recognition."

Messi added: "We have to take advantage of this generation, this new crop of players. I told them they were going to be the future of the national team and I was not wrong. They showed it, today we are champions."

Scaloni also heaped praise on Messi who was named Player of the Tournament alongside Brazil's Neymar.

The Argentine finished as the equal top scorer with four goals as well as most assists (five).

“If all Argentines knew about the way he played this Copa America, they would love him more and more," Scaloni said. "I have no doubt.

"I, as a coach, could never do without this player, including playing in inferior conditions than we faced in this final and the semi-final.

"That's the kind of player we have and we have to enjoy, because one day in your career you won't be playing anymore. I have no words for him, he makes things easier on a daily basis." 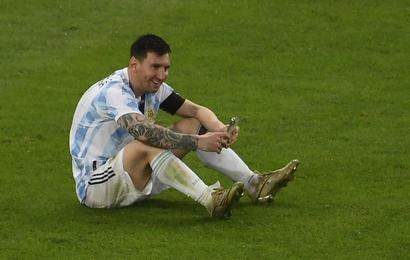 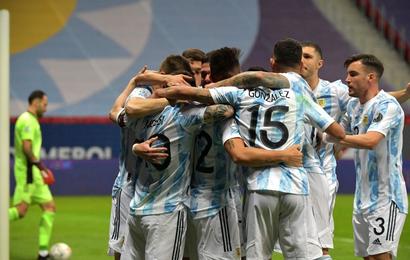 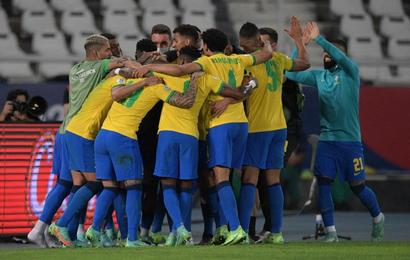 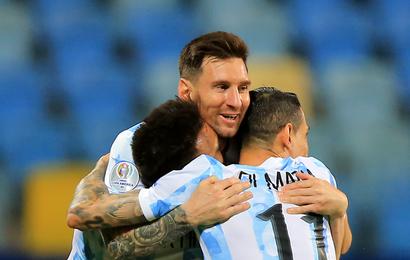 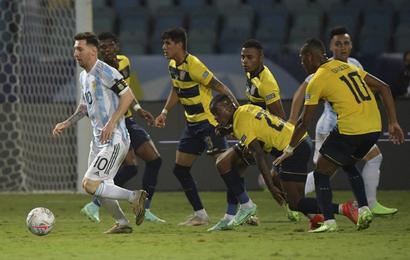 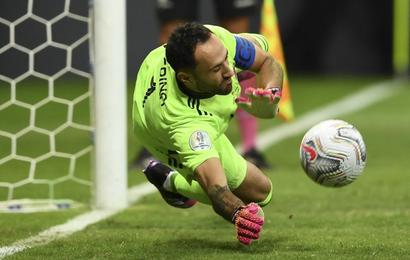