Fresh from signing a new four-year contract with Southampton, Ralph Hasenhüttl has hailed former player Timo Werner suggesting that the striker could fit in at any of Europe’s top sides.

Liverpool is thought to be the favourites for the pacy attacker who has already scored 31 goals this season. Speaking with beIN SPORTS, the former Leipzig boss reflected fondly on his time with Werner.

“I had the honour to work with him for two years, it was a fantastic time especially the first year he had a fantastic season I think he scored 24 goals in the season for me. He’s so hard to stop because he’s so quick with a very good finish. These are the strength’s that everyone knows.”

Werner 24, has been the standout player at Leipzig for the last two seasons and found the back of the net in his sides recent 4-2 win over Koln on Monday evening. For Hasenhüttl, the German international has improved even more under current boss Julian Nagelsmann.

“I think also now he is developing his qualities with his back to the goal and playing football with the team.”

“I think he has made his next step in his development and becoming more and more complete and very good football player and I think he’s absolutely a strength for any team in Europe.” 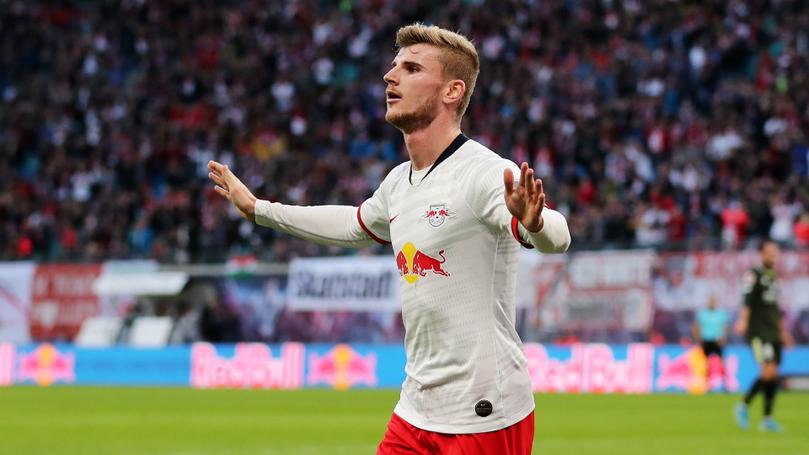 Liverpool is said to be watching the situation closely, with Jurgen Klopp knew as a major fan of Werner. Still, Hasenhüttl admitted that he wasn’t sure if the attacker would move just yet, based on how much he is loved at his current club.

“I think he’s not unhappy in Leipzig because he knows that the game is absolutely fitted to him and he has spent a few years with fantastic performance. People love him there. It wouldn’t be easy for him to go the next step, I dunno if he does it.”

Hasenhüttl guided Leipzig to a second-place finish in the Bundesliga, their highest ever finish added that it was only a matter of time before the side from East Germany would get their hands on a major trophy.

“Always at Leipzig, we said that we wanted to create an atmosphere where the players think they are still in a big club. Although you haven’t won a title it’s only a question of time before they will do it because the whole philosophy and how targeted they are and how focused they are will lead to a title one time.”

You can hear more from the Southampton boss, reflecting on his new four-year contract, surviving COVID-19 lockdown and the return of Premier League football in the video above.