Deontay Wilder retained his WBC heavyweight title in impressive fashion, knocking Dominic Breazeale out in the first round on Saturday.

Wilder recorded the 40th knockout of his career just two minutes, 17 seconds into the fight at Barclays Center in New York.

Wilder (41-0-1) started well and capitalised, landing the decisive blow quickly against his rival and fellow American.

After a war of words in the build-up, Wilder showed his class in his first fight since drawing with Tyson Fury in December, his performance set to again lead to calls for a rematch with the Brit or fight with fellow heavyweight champion Anthony Joshua.

"Everything just came out of me," he told Showtime.

"I know it's been a big build-up to this fight, there was a lot of animosity, a lot of chaos, a lot of hatred against each other.

"There were a lot of words that were said and it just came out."

Wilder made a fast start and he had Breazeale in trouble early after a big left hand, only for the latter to steady – albeit very briefly.

Just seconds later, the fight was over.

Wilder landed a left-handed jab before a huge right sent Breazeale to the canvas, ending the fight and marking a ninth successful title defence.

Next Wilder asks for patience over Joshua fight
Read 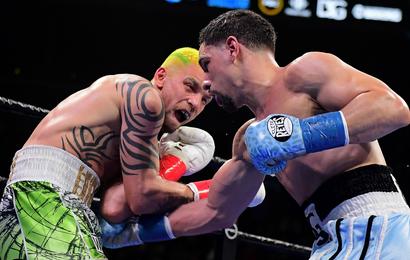 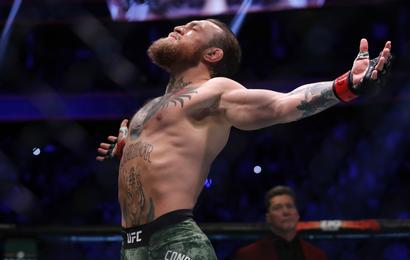 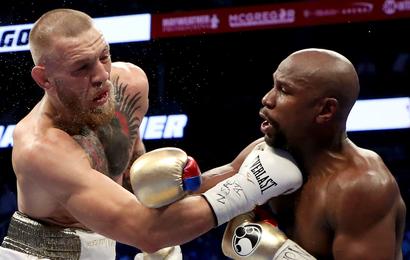 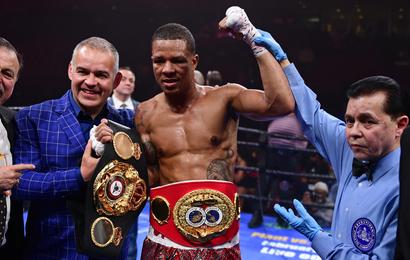 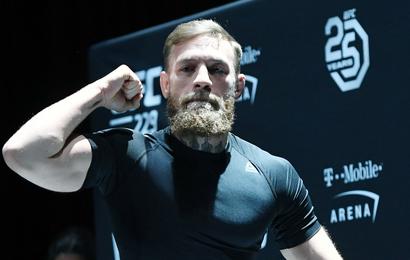 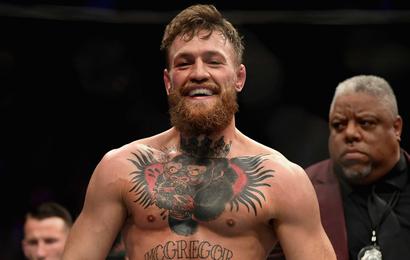 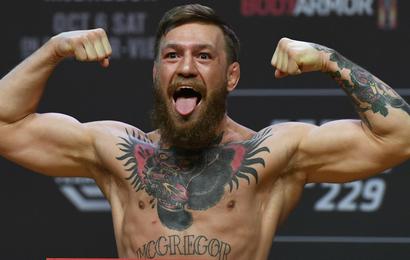 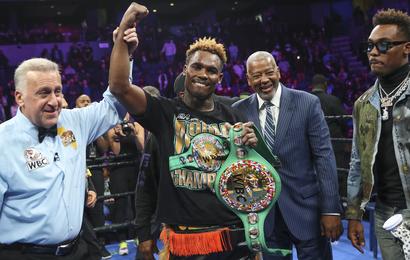