Kell Brook was "gutted" after being stopped by Terence Crawford in the fourth round of a WBO welterweight title fight at the MGM Grand.

Brook warned Crawford he would make the unbeaten American quit on his stool in the Las Vegas bubble on Saturday.

Three-division world champion Crawford let his fists do the talking, catching Brook with a big right hand to send him staggering across the ring and into the ropes.

Brook was allowed to continue, but referee Tony Weeks soon stopped the fight after Crawford pounced on the stunned former world champion with a barrage of left and right shots.

While Brook gave credit where it was due to Crawford (37-0, 28 KOs), the 34-year-old suggested he should have been allowed to continue.

He said: "I obviously got caught with a shot I didn't see and the referee waved it off.

"I always said if I'm in a fight I want to go out on my shield but the referee thought I couldn't continue.

"Never in my career, nobody has ever done that to me in sparring or anything.

"I got caught with a shot I didn't see. I'm gutted because nobody could've got me in better condition. I was bang on the limit.

"Maybe I could've been a bit more relaxed and loose and let the shots go." 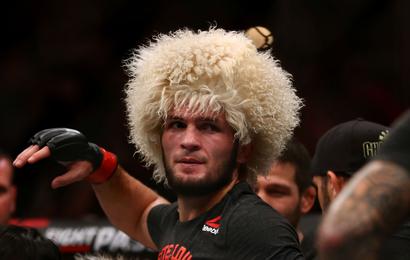