Floyd Mayweather described Deontay Wilder as "still a winner in my eyes" despite the American losing his WBC world heavyweight title to Tyson Fury in Las Vegas on Saturday.

Wilder suffered the first loss of his 44-fight professional career at the MGM Grand when his corner threw in the towel in the seventh round as Fury captured the strap he had held since 2015.

The 34-year-old knocked Fury down twice in their original fight, which ended in a draw, but he was dominated by the Briton in the rematch.

Mayweather, a former world champion at five weight classes, never tasted defeat in 50 fights yet he showed his support to Wilder in a social media post.

"Win, Lose or Draw.... Deontay @BronzeBomber is our brother that has accomplished many triumphs and as a community we should all uplift and support him throughout it all," Mayweather wrote on Instagram.

"No matter what, you're still a winner in my eyes, King!"

Wilder could yet face Fury in a third match if he decides to invoke a rematch clause written into the original contract. 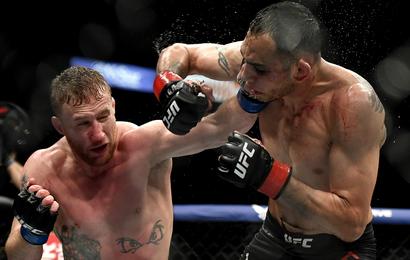 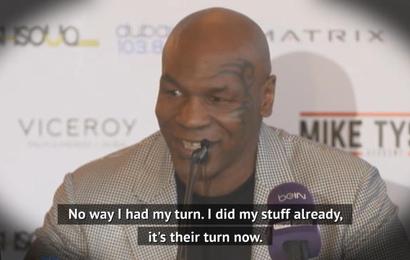 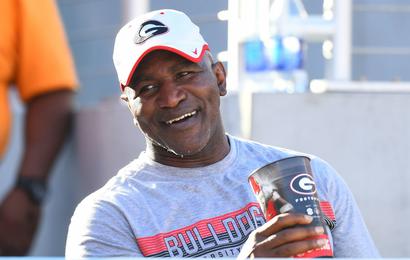 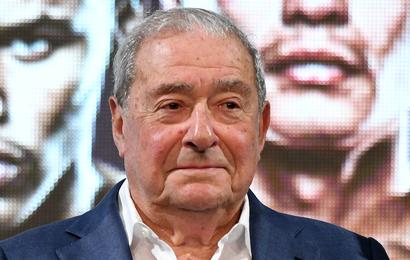 Boxing 'to return in June' 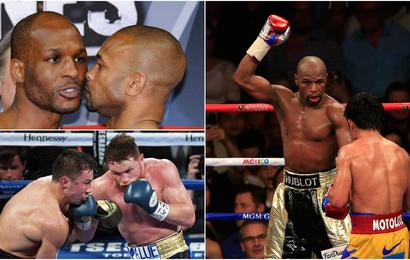 Fights we had to wait for

Fury plans to fight until he's 40 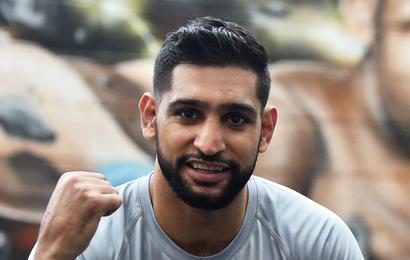 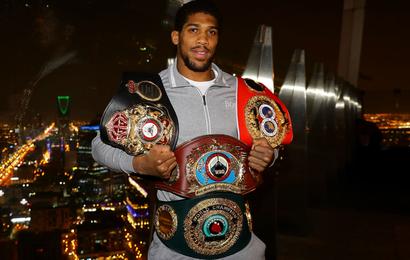 Joshua: Fury has to fight me

Wilder: Fury ain't the champion yet