Nikoloz Basilashvili emerged victorious after a three-set battle with Andrey Rublev to successfully defend his title at the German Tennis Championships.

The reigning champion claimed his 12th straight win in Hamburg 7-5 4-6 6-3, having also needed to come through a decider to beat Leonardo Mayer in the 2018 final.

Basilashvili, who is the first player to win the event in successive years since Roger Federer in 2004-2005, had survived a scare on Saturday, saving two match points in his semi-final against Alexander Zverev.

The Georgian suffered a sluggish start 24 hours later against Rublev, though he rallied after losing his serve in the third game to take the opening set.

Rublev did not make the same mistake in the second when a break put him 4-3 up, holding on to his advantage this time before sealing the set when his opponent committed successive forehand errors.

Basilashvili would not be denied, however, crucially breaking in the fourth game of set three as he clinched a hard-fought victory after two hours and seven minutes on court.

Next Murray eyeing up singles return at Cincinnati Mast
Read 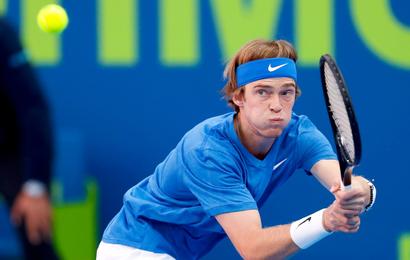 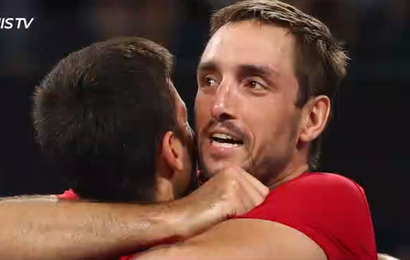