When will the tournament take place?

The tournament will take place from the 26th of November till the 8th of December 2019.

Who are the Defending Champions?

Who is taking part?

Eight Nations based in the region are taking part including hosts Qatar alongside Saudi Arabia, UAE, Iraq, Oman, Bahrain, Kuwait, and Yemen.

What is the format of the tournament?

Two groups of four have already been drawn comprising of the following teams. Games will take place at the Khalifa International Stadium and Abdullah Bin Khalifa Stadium.

The top two sides will qualify to the semi-finals, with the winner from each game heading to the final, which is set to take place on the 8th of December at Khalifa International Stadium. 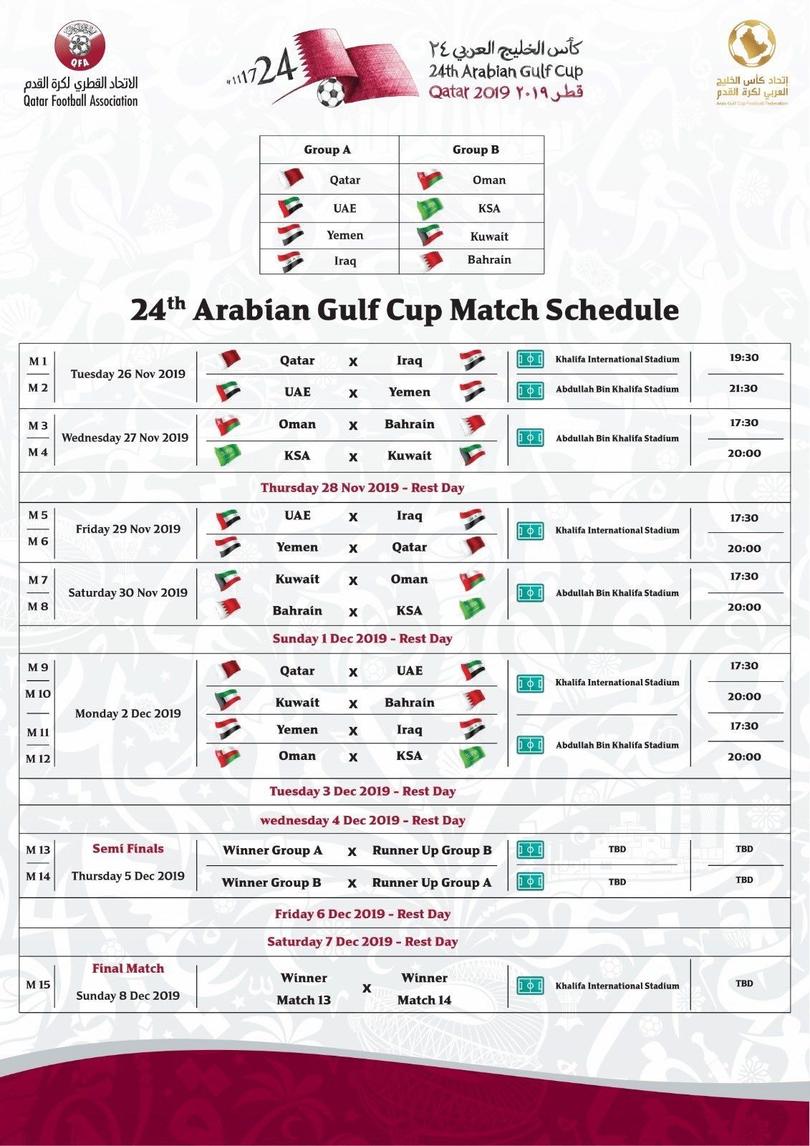 How can I watch the Gulf Cup?

You will be able to follow all of the action on the 2019 Gulf Cup via beIN CONNECT. 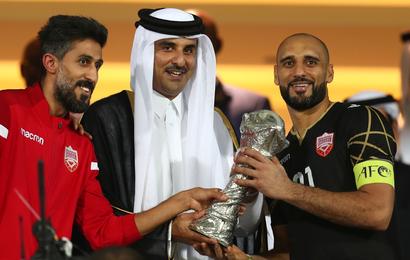 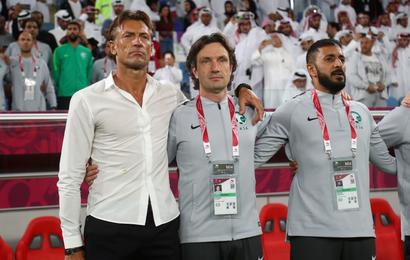 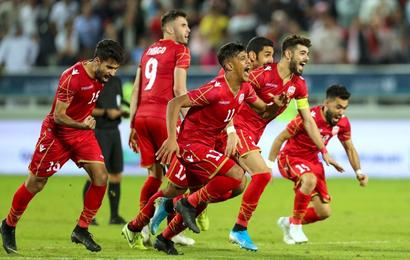 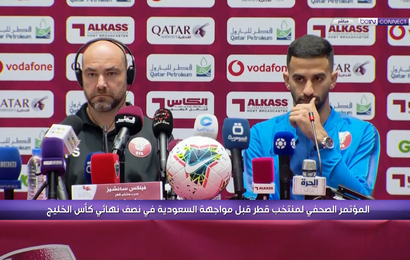 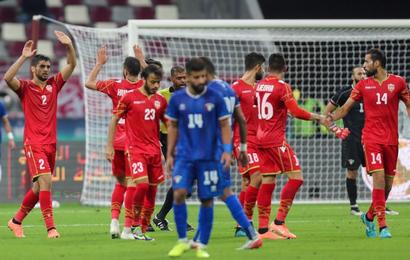 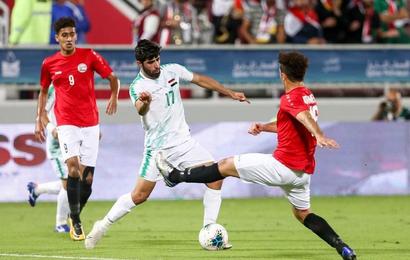