Arsenal striker Pierre-Emerick Aubameyang has been allowed to leave the Gabon squad at the Africa Cup of Nations in Cameroon and return to his club to continue his recovery from Covid-19, his national team coach said on Monday.

Midfielder Mario Lemina of French side Nice has also been sent back to his club, with neither having played a minute at the Cup of Nations.

"We have taken the wise decision to send them back to their clubs so they can be looked after there," said Gabon coach Patrice Neveu.

Salah desperate to lift Cup of Nations for Egypt 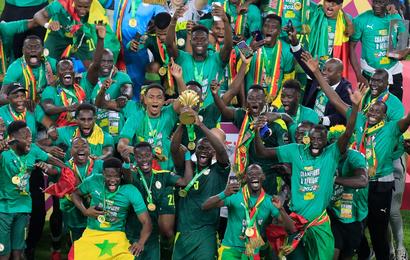 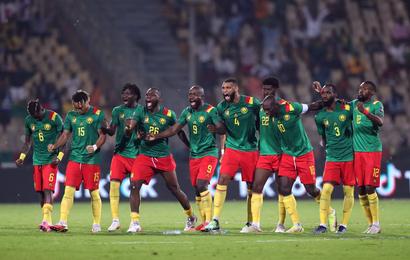 Salah desperate to lift Cup of Nations for Egypt 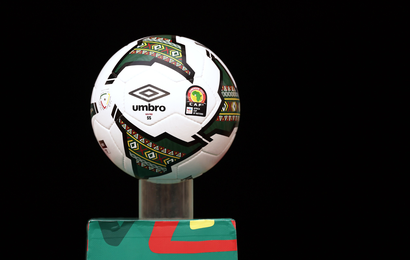 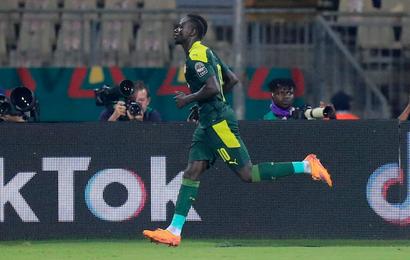 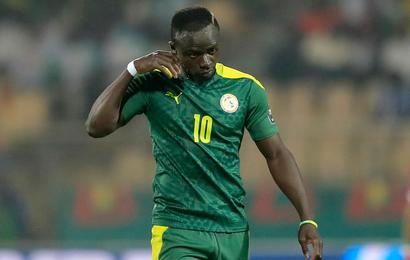