Saturday the 5th of January will see the kick off of the seventeenth edition of the AFC Asian Cup in the UAE, the first time the tournament has been held in the Gulf country. With the tournament just 30 days away, we have decided to compile a comprehensive guide to the biggest ever AFC Asian Cup tournament. You can subscribe now to our 2019 AFC Asian Cup UAE package and receive a 20% discount if you order now. 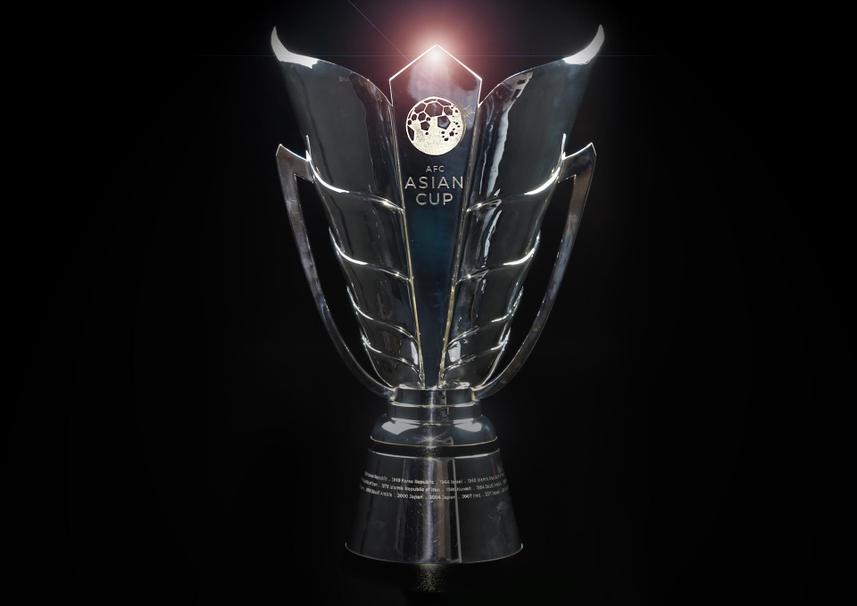 •    The 2019 edition will also include three debutants the Philippines, Yemen & Kyrgyzstan.

•    Six groups of four teams have been drawn for the tournament, with the top two sides in each group along with the four best third-placed teams qualifying to the round of 16

•    The tournament will then enter the knockout phase all the way to the final which is set to be played at the Zayed Sports City Stadium in Abu Dhabi.

You can see the groups in the image below. The opening game of the tournament will see hosts UAE take on Bahrain. Eleven Arabic sides will take part in the 2019 Asian Cup, these are; UAE, Bahrain, Jordan, Palestine, Syria,  Iraq,  Yemen,  Lebanon, Qatar,  Saudi Arabia, and Oman. Who are the defending Champions?

Australia is the reigning AFC Asian Cup Champions, having lifted the famous trophy on home soil in 2015. The Socceroo’s sealed their first AFC Asian Cup with a 2-1 extra-time win over South Korea thanks to a strike from James Troisi. 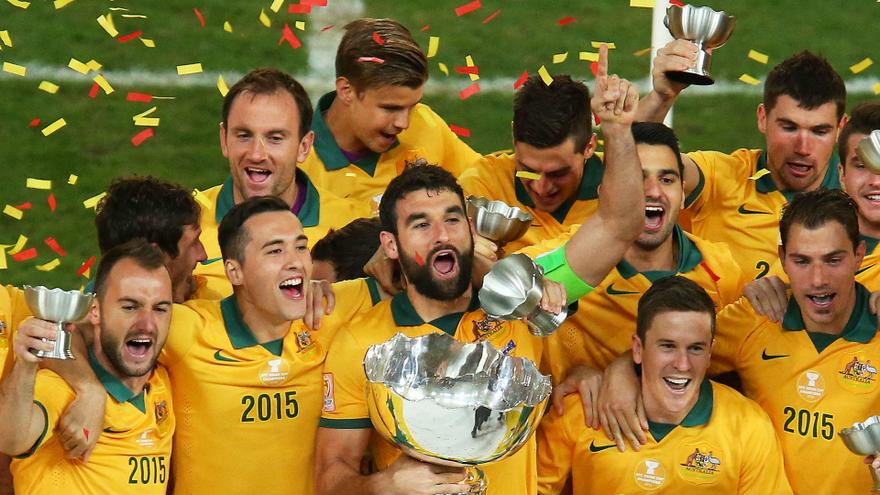 Who are the Favorites?

As ever, it is the familiar quartet of Japan, Iran, South Korea & Australia who must be considered favourites to lift the Lotus trophy come the 1st of February. Three of the sides showed glimpses of quality at the 2018 FIFA World Cup in Russia, and all have a chance of progressing to the final.

Japan were the only representatives from Asia to reach the round of 16, before memorably bowing out to eventual semi-finalists Belgium. Iran also impressed at times in Russia, particularly in their last-gasp 1-0 victory over Morocco. South Korea perhaps secured the biggest scalp of any Asian team in the tournament, defeating World Cup winners Germany 2-0 in the group stages. Finally, Australia may not have impressed in Russia but with a new manager in Graham Arnold, the Socceroos must still be considered as one of the front-runners having won the trophy four years ago. 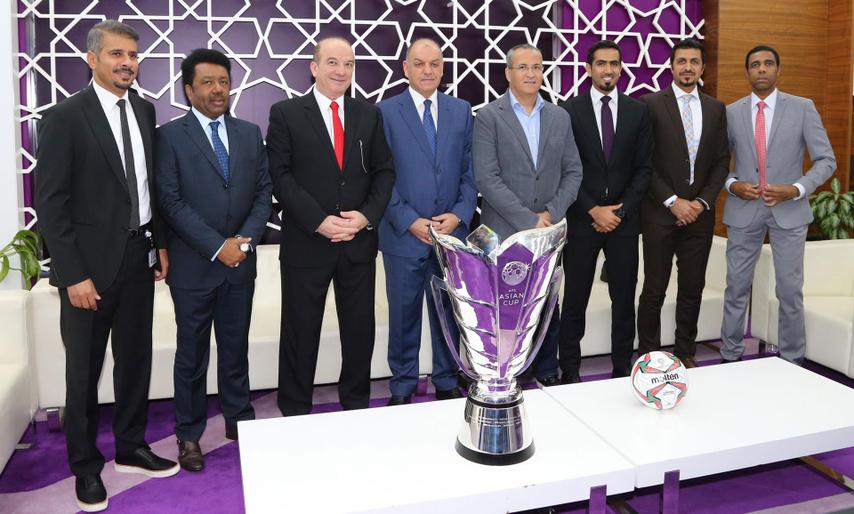 The 2019 AFC Asian Cup, promises to be a must watch event with some of the brightest players on the continent playing for a chance to lift the Lotus Cup. As ever, beIN SPORTS will be comprehensively covering the tournament both online & with live broadcasts of every game.