With the World Cup now heading to the final four, we assess the chances of the sides left in the tournament to see who can go all the way and lift the famous trophy in Moscow on Sunday the 15th of July. As ever, you can watch all the action from the World Cup via beIN SPORTS CONNECT.

“It’s coming home” it’s been the phrase on the lips of 53 million people in England, who have seen their youthful Three Lions wildly beat all expectations by reaching the semi-finals for the first time since 1990. Can Gareth Southgate's young charges erase 51 years of hurt and win the World Cup are realize the dreams of a nation?

It’s safe to say that England has had a slice of luck in reaching the final four. With a host of top sides bowing out early a path has opened up and now only a semi-final stands in their way and only their second appearance in a World Cup final.

Crucially, this crop of young players seems to be hitting their stride at the right time, after a dramatic penalty shoot-out win against Colombia (a first-ever penalty shootout at a World Cup) whilst England looked strangely comfortable, most efficient in their 2-0 quarter-final win over Sweden. Confidence will now be high that they can get half of the job done, and reach the final in Russia.

Team unity has been key in the Three Lions progression to the final four. From interacting freely with the press pack to team bonding with inflatable unicorns. The togetherness of the group has been a defining feature of this side. Too often previous England sides had been blighted by Premier League rivalries ruing the dynamic of the group. Whatever Southgate has done has been crucial in his squad to put their differences aside and focus on doing their country proud. It certainly seems to be working. 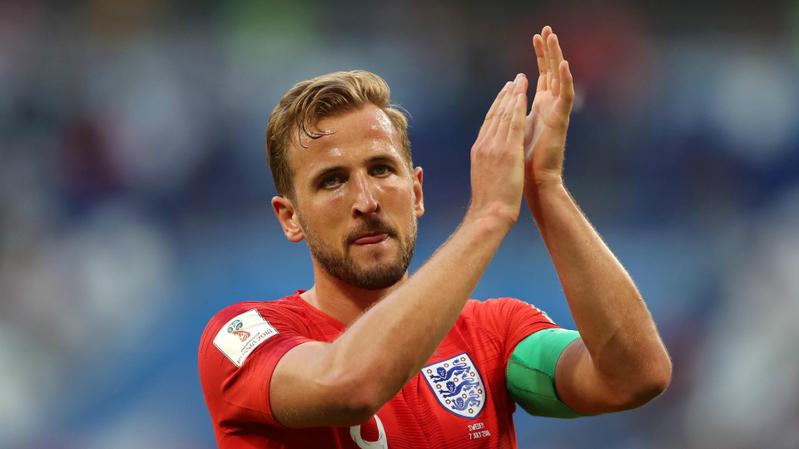 Harry Kane has lead the group from the front, and now has a great chance of ending the tournament as the golden boot winner. Kane, 24 has scored six goals in the tournament so far including three from the penalty spot. Although it’s not only his goal scoring antics which has defended the Spurs striker in Russia. It’s also his work when he picks up the ball in tight situations and winning crucial free-kicks for England, couple that with his threat from set-pieces, it arguably makes Kane the best striker in the tournament.

Who will England play in the Semi-final?

England will take on Croatia on Wednesday the 11th of July for a place in the final of the World Cup. The match will take place at the Luzhniki Stadium. You will be able to watch all the action via beIN SPORTS CONNECT.