Second seed Halep is hunting her first appearance in a Stuttgart final, and she looked in fine form as she took just 56 minutes to dismiss Vondrousova 6-1 6-3.

Vondrousova – the 2019 French Open runner up – had won both of her previous meetings with Halep, but on this occasion she was no match for the world number three, who has won every major European clay-court tournament other than Stuttgart.

"I missed playing matches. I had a few weeks without an official match and it was kind of tough when I started the match, but my mind was strong enough just to give focus on what I have to play. So, I did it great and today it was a great match.

"I was a little bit nervous before the match because I played twice against her and she beat me every time.

"It is important for my mind, for my game, because the clay-court season is going to be very tough. Now this match gave me confidence that my level is high, and if I keep doing the same thing, I will be good."

Facing Halep in the quarter-finals will be Ekaterina Alexandrova, who defeated world number 12 Belinda Bencic, and joining them in the final eight is Elina Svitolina, who defeated Angelique Kerber 7-6 (7-4) 6-3.

Two-time Stuttgart champion Kerber and Svitolina had faced off 13 times before Thursday's contest, and the Ukrainian is now 9-5 up in that head-to-head tussle.

While Aryna Sabalenka also progressed, Karolina Pliskova teed up a clash with top seed Ash Barty by coming from behind to beat Jelena Ostapenko 6-7 (7-9) 6-4 6-3.

At the Istanbul Open, top seed Elise Mertens also needed three sets to forge a path into the last night.

Mertens had to show her mettle in a contest which lasted over two hours, but she eventually got the better of Viktorija Golubic 6-4 4-6 6-1.

Veronika Kudermetova also made the last eight, as did Ana Bogdan, who fended off Barbora Kreijcova, while Fiona Ferro defeated Vera Zvonareva. 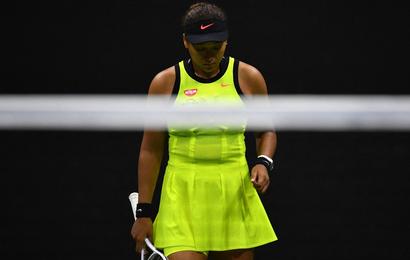 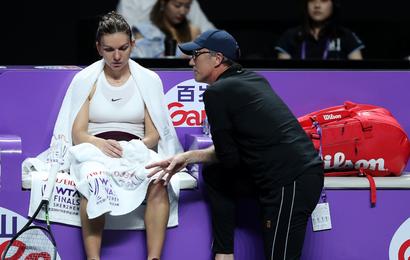 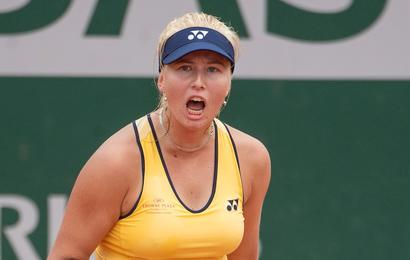 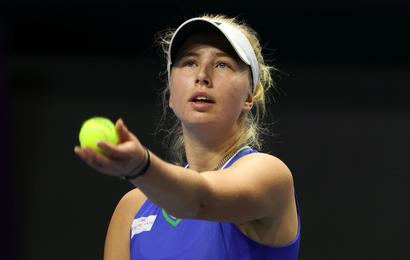 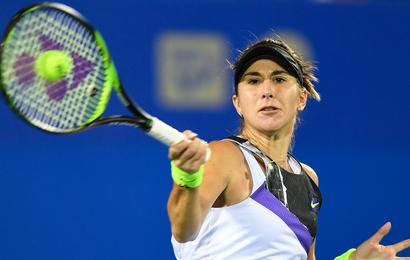 More frustration for Bencic in Luxembourg