The Colombia international opened his group-stage account with a strike inside the opening quarter of an hour of Friday's (AEDT) Group A contest.

He doubled the lead by capitalising on a huge defensive error early in the second half to give Giovanni van Bronckhorst a winning start at Ibrox and guarantee continental football in the New Year.

The host subsequently went second in Group A – three points ahead of Sparta – and progress to the knockout rounds at their opponents' expense with a superior head-to-head record.

Rangers made a strong start in the first match of Van Bronckhorst's reign, with Joe Aribo rattling the crossbar after a positive run by Ryan Kent.

And they took the lead in the 15th minute – Ianis Hagi stretching to help James Tavernier's pass into the path of Morelos, who confidently swept the ball home.

Hagi was involved again eight minutes later, but Aribo was unable to keep the ball down from his delicious cross.

Allan McGregor was then called into action at the other end with smart reflexes to deny Martin Minchev from close range.

Moreles doubled his and Rangers' tally four minutes into the second half and it was an absolute gift.

Filip Panak ludicrously opted to play the ball across his own penalty area, with the Colombian intercepting the attempted pass and heading into an empty net.

Sparta had won six of their seven previous European matches against Scottish opposition, and looked to keep their hopes alive.

Although forcing McGregor into a wonderful double save later on, they rarely troubled Rangers, who condemned them to a ninth defeat in 11 away Europa League games. 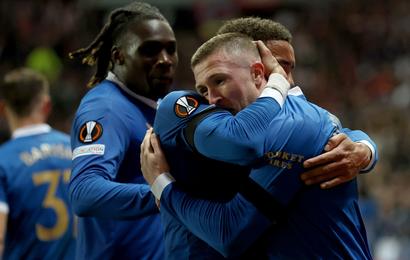 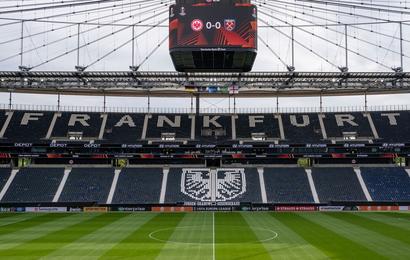 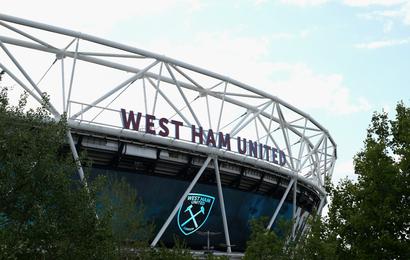 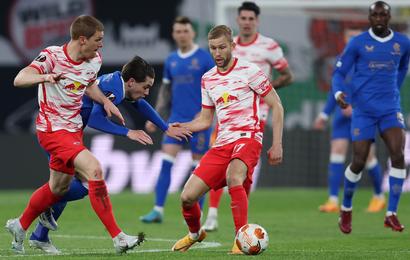 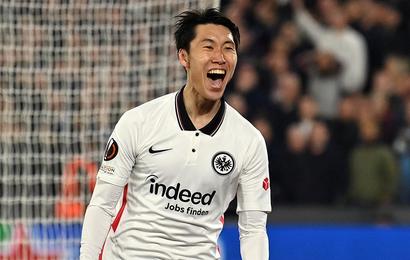