Napoli was behind after just nine minutes thanks to Ayoze Perez's first goal in 15 games in the Europa League Group C opener at the King Power Stadium.

Harvey Barnes set up the opener and looked to have wrapped the three points up for Leicester in the 64th minute, but Osimhen got them back in the game with a beautiful lob over Kasper Schmeichel.

Osimhen then headed home a dramatic equaliser in the 87th minute to maintain Napoli's unbeaten start to the season, with Wilfred Ndidi shown a second yellow card in stoppage time to compound a disappointing end to the game for Leicester.

Next Leicester and Napoli fans arrested after UEL clash
Read 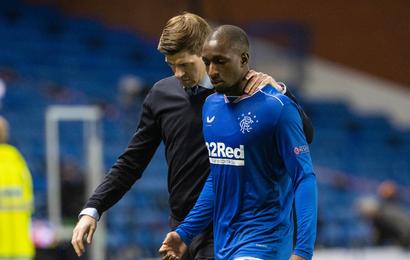 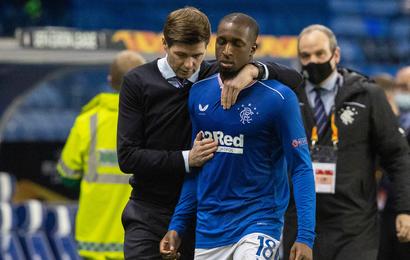 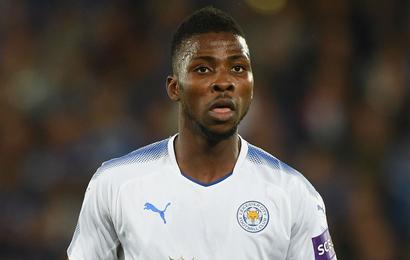