The Argentine forward was omitted from PSG's 21-man squad for the Group A game, as Mauricio Pochettino's side aims to move a step closer to the last-16 stage.

Messi played only the first half of Saturday's Ligue 1 game against Lille, with Mauro Icardi taking his place after the break.

Former Barcelona captain Messi had been a doubt for the Lille game and delivered a disappointing display after being given the nod to start.

He has now had 15 shots without finding the net for PSG in Ligue 1 this season – the joint-second most attempts of any player yet to score in the division (Troyes' Renaud Ripart has had the most: 18).

Messi's three goals for PSG in eight games since arriving from Barcelona have all come in the Champions League. He got his first for his new club against Manchester City, before scoring twice in a 3-2 comeback win against Leipzig two weeks ago. That was his 34th brace in the Champions League – a record only beaten by Cristiano Ronaldo (37).

The 34 year-old's feats in Europe mean Messi has matched a PSG record of scoring three goals in his first three Champions League appearances for the team, equalling Neymar and Icardi in that regard.

PSG named a strong party for the trip to Germany, with the likes of Neymar, Angel Di Maria and Kylian Mbappe selected – the latter missed the Lille game due to an ear, nose and throat infection.

But the French club said in a medical bulletin published on their official website: "Leo Messi has discomfort in his left hamstring and pain in his knee following a contusion."

It remains to be seen whether Messi can recover to be involved in the Ligue 1 match at Bordeaux on Saturday.

PSG said former Real Madrid captain Sergio Ramos, who has been injury-hit and has yet to feature since arriving in the close season, "is continuing his individual training programme and will join up with the rest of the squad in the next few days".

With seven points from three games, PSG leads the way in Champions League Group A, a point ahead of Manchester City. Leipzig have lost each of their opening three games. 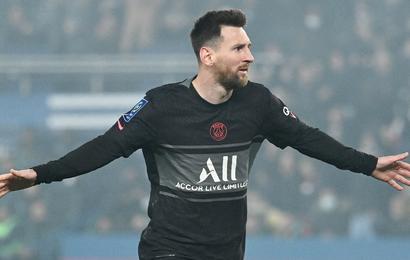 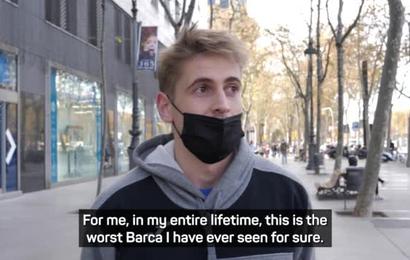 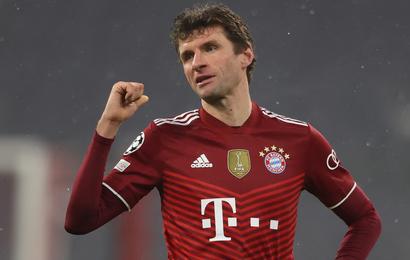