Jurgen Klopp's side, which most recently won the competition in 2019, faces Real Madrid in Paris on 28 May.

The Reds have already won two trophies this season – the Carabao Cup and FA Cup – and could still be in line for an unprecedented quadruple by the time the final rolls around.

NBA great James invested in Liverpool in 2011, and in a Twitter Q&A, the Los Angeles Lakers star was asked for his prediction ahead of the Madrid clash. 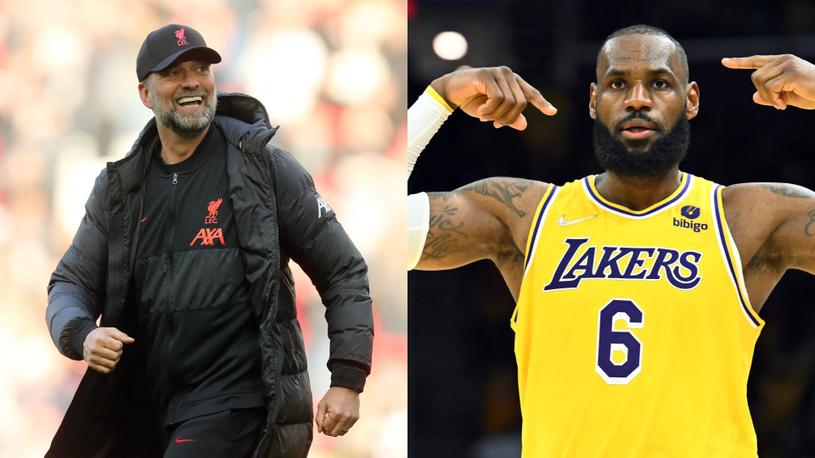 After Liverpool's penalty shoot-out win over Chelsea in the FA Cup final on Sunday (AEDT), James tweeted "YESSIR!!!!!! WE ARE THE #EmiratesFACup WINNERS!!!!!!! @LFC."