Paris Saint-Germain has set its sights on Tottenham forward Harry Kane and Liverpool star Mohamed Salah as possible replacements for Kylian Mbappe, according to Telefoot.

Mbappe has been heavily linked with LaLiga champion Real Madrid, though PSG remains in negotiations over a contract extension.

While PSG is still hopeful, the Ligue 1 holder is eyeing the Premier League should Mbappe leave the French capital.

Kane is reportedly wanted by Manchester United and Manchester City, while Salah has previously been linked with Madrid and Barcelona.

Juventus and PSG could exchange Mauro Icardi and Paulo Dybala in a swap deal, says Corriere dello Sport. Icardi's future is up in the air, despite only joining PSG permanently from Inter last year, while countryman Dybala is reportedly nearing an exit. 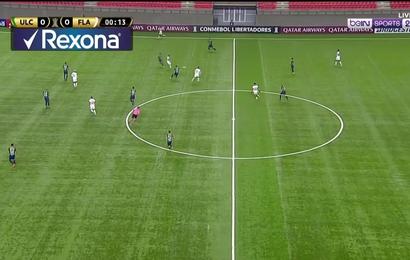