Messi is out of contract at Barcelona at the end of this season, having tried to engineer a departure from Camp Nou last August.

During that time, he was heavily linked to City and a reunion with Pep Guardiola, while Barca's appeal to the superstar forward arguably suffered another heavy blow as it was thrashed 4-1 by Paris Saint-Germain in the UEFA Champions League this week.

The Sun reported Messi had a five-year proposal worth £606 million ($1.1 billion) put to him by City before the current campaign, although this figure has been revised because of the wider financial climate of the ongoing coronavirus pandemic and the fact the six-time Ballon d'Or winner will be 34 in June.

However, a club spokesperson said no such offer has been made, nor are there any talks currently ongoing.

Were Messi to sign for City, it looks increasingly likely he would be joining a title-winning side.

Guardiola's men extended their record-breaking winning run for an English top-flight team to 17 matches across all competitions by beating Everton 3-1 in midweek, a result that stretched City's lead at the top of the table to 10 points.

Everton boss Carlo Ancelotti said he felt City was "impossible" to play against after a dazzling second-half showing at Goodison Park, where fine strikes from Riyad Mahrez and Bernardo Silva – both players adept in the right-sided attacking roles Messi has filled for large chunks of his career – saw the visitors pull clear.

"I appreciate it, but I don't agree with Carlo, absolutely I do not agree," Guardiola said ahead of Monday's (AEDT) trip to Arsenal.

"We can lose, the opponents are good and we try to do better than them every single game. This is the only target.

"I love Carlo, he is an incredible inspiration for me as a manager, for many things, but I don't agree with him."

Ilkay Gundogan sat out the Everton game with a groin complaint and Guardiola will make a late call on the Germany playmaker, who has been in sparkling form of late with nine goals in as many Premier League games since the turn of the year.

Gundogan's performances meant Kevin De Bruyne's absence with a hamstring injury was not felt as keenly as might have been expected.

The Belgium star returned from the bench versus Everton and came through will no ill-effects, leaving defender Nathan Ake (hamstring) as City's only remaining senior absentee.

"Nathan is back training on the pitch alone but is closer to coming back with us," Guardiola added.

"Gundo trained just part of the training session today, we'll see how he feels. The rest are fit." 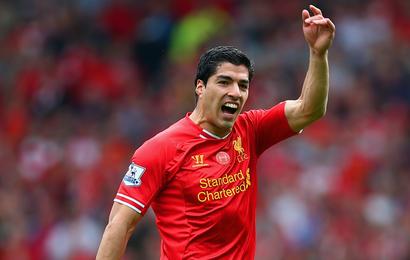 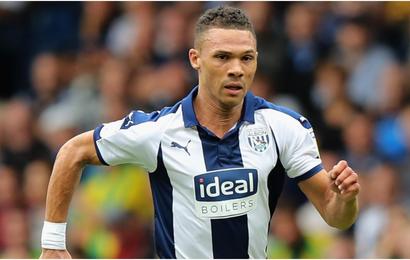 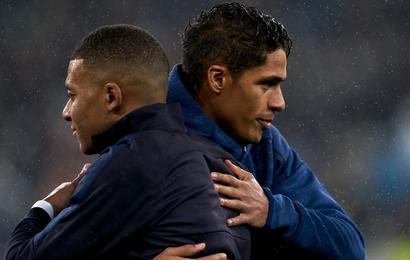 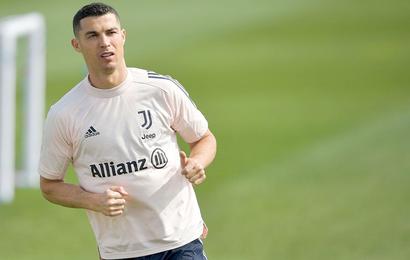