The eliminations of Novak Djokovic and Roger Federer has seen Nadal installed as the clear favourite in the men's singles, and he encountered little in the way of resistance en route to the last four at Flushing Meadows.

However, 18-time Major champion Nadal was made to work harder than most would have thought against the big-serving Berrettini, who needed five sets to beat Gael Monfils in the previous round, in Saturday's (AEST) 7-6 (8-6) 6-4 6-1 victory.

Berrettini was not as fatigued as expected after his near four-hour marathon with Monfils and he had opportunities to win what proved an absorbing first set.

He failed to take them, however, and his profligacy proved costly as Nadal took the first on a tie-break and then finally managed to find a way through the Italian, who saved the first nine break points he faced before cracking in the second.

That gave Nadal the foundation to complete a victory in two hours, 35 minutes, though improvements will need to be made if he is to win his fourth US Open title by beating the form player in the world in Medvedev.

Medvedev is unlikely to be as charitable as Berrettini, having played the key points excellently in his straight-sets win over Grigor Dimitrov, but the early signs from the Italian promised a difficult evening for Nadal.

Berrettini saved two break points in his first service game and three more in his second, serves of 132mph and 125mph getting him out of jail before an unforced backhand error from Nadal.

His resolve looked set to be rewarded when he raced into a 4-0 lead in the tie-break, a drop volley, which he leaned on throughout the first set, bringing up set point on his serve.

It was a pair of poorly executed backhand volleys that saw him fail to take advantage of his two set points and the set was Nadal's when Berrettini overhit a forehand at the end of a long rally.

He was reliant on his massive forehand to stay on terms in the second as Nadal was continually frustrated on break point.

The dam was finally broken as the drop shot failed Berrettini and Nadal claimed the second thanks to an errant forehand from the No.24 seed.

Nadal immediately went ahead in the third as Berrettini's time on court this week caught up, but in the final the world No.2 will face a player in Medvedev who had two days rest before his semi-final and will be brimming with confidence as he bids to deny the Spaniard a 19th Major title.

Next Medvedev 'knows how to prepare' for Nadal rematch
Read 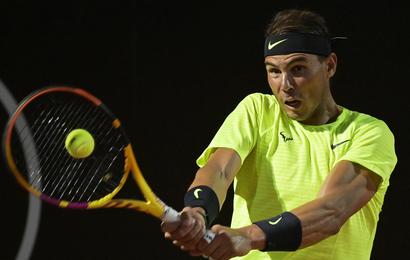 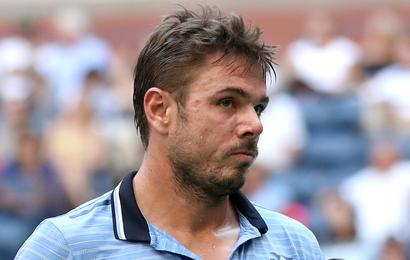 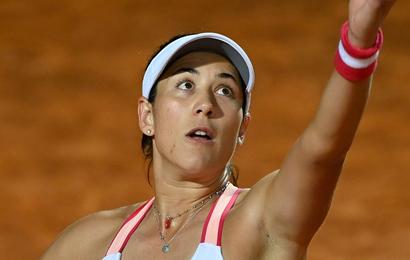 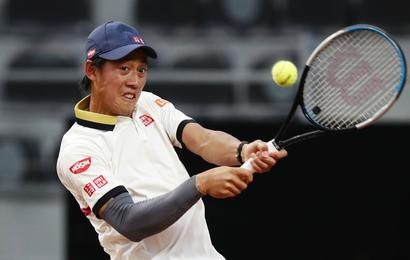 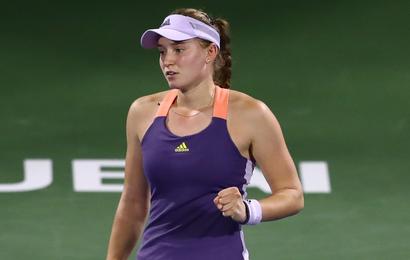 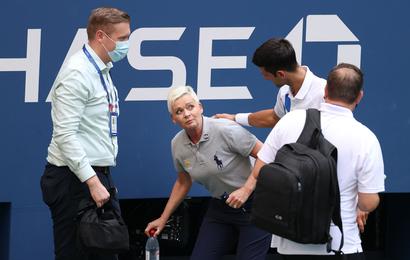