Once a Ranger, always a Ranger 💙 pic.twitter.com/rJx8r8WaA2

The 12-cap Netherlands international's condition came to light in October 2013, shortly after his retirement from football.

Rangers announced the news of Ricksen's death on Wednesday as they paid tribute to their Hall of Fame member.

A club statement read: "Rangers is deeply saddened to announce that former player Fernando Ricksen passed away this morning following his battle with motor neurone disease.

"In October 2013 he revealed he was suffering from motor neurone disease and since then has fought a terrific battle against the condition, raising awareness and funds for the Fernando Ricksen Foundation, which aims to help others suffering from the illness.

"It raised £320,000 with the proceeds split between Fernando, his daughter Isabella, MND Scotland and the Rangers Charity Foundation.

"The thoughts of everyone at Rangers is today with his wife Veronika, his daughter Isabella and all his family and friends."

Next Gerrard says Rangers want to win for Ricksen
Read 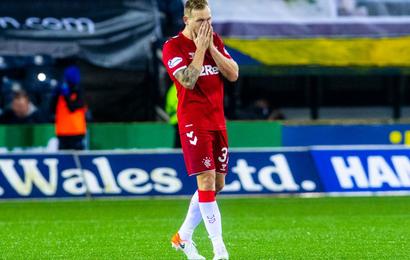 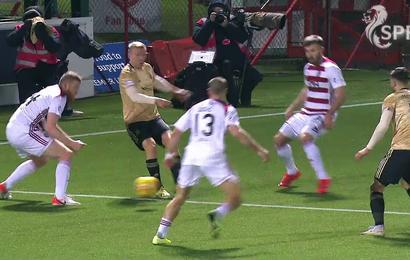 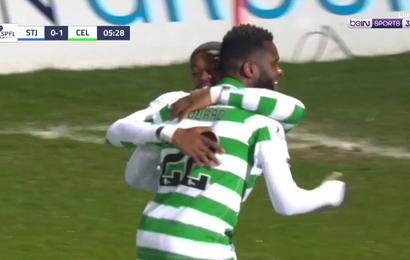 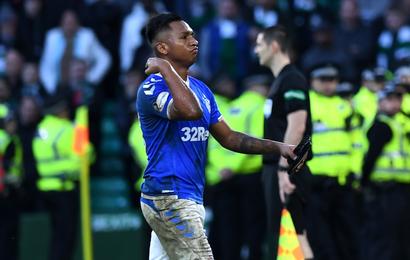