Celtic's clash with Rangers on January 2 has been postponed by a month after Scottish Premiership clubs voted in favour of bringing forward the mid-season break.

Scotland's first minister Nicola Sturgeon announced that all outdoor events in the country would be limited to 500 spectators for at least three weeks from 26 December amid a rise in coronavirus cases.

That would have meant the first Old Firm derby of 2022 practically being held behind closed doors, but there is hope that restrictions will be eased – or entirely lifted – by the time the Glasgow rivals meet in the rescheduled fixture on 2 February.

SPFL teams will now start their three-week break after the Boxing Day round of fixtures, rather than on 3 January, and the league will resume on 17 January.

Games that were due to be played on 29 December and 2-3 January, which also includes the Edinburgh and Dundee derbies, have been moved to 17-18 January and 1-2 February respectively.

Neil Doncaster, SPFL chief executive, said in a statement released on Wednesday: "We have had intense and positive discussions with all cinch SPFL clubs over the past 24 hours, since the announcement by the Scottish government of a three-week period of restrictions on fans attending matches.

"We have advised our clubs that any postponements increase the risk of further disruption to an already highly congested fixture calendar.

"There are mixed views amongst cinch Premiership clubs about what to do for the best. However, a majority favour the postponement of fixtures to give a chance for games scheduled to be played over the festive period to be played in front of fans, once the three-week period of restrictions comes to an end.

"The SPFL Board has agreed to postpone the 29 December and New Year Premiership fixture cards.

"Championship, League 1 and League 2 clubs voted to continue playing through the government restrictions and we look forward to their festive fixtures over the next fortnight.

"We would like to place on record our sincere thanks to Sky Sports and Police Scotland for their flexibility in accommodating these changes and to all cinch SPFL clubs for their clear, positive and constructive feedback as we work together to get through the challenges posed by COVID-19."

Next Rogic stars but Kyogo injured in Celtic win
Read

Postecoglou is the pride of Celtic title party 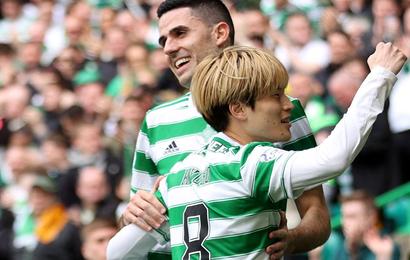 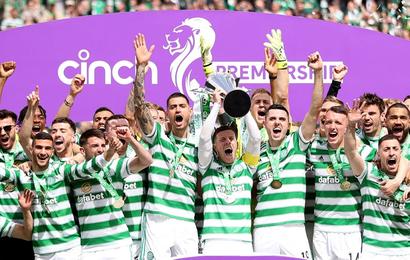 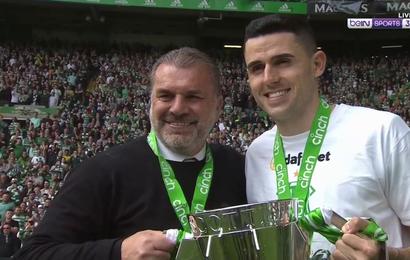 Postecoglou is the pride of Celtic title party 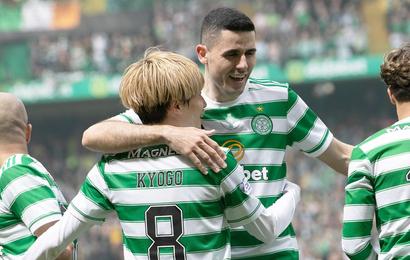 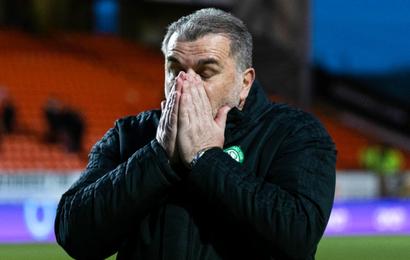 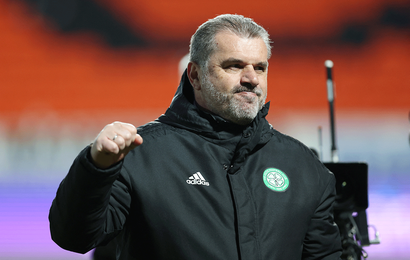