WATCH every SPFL round LIVE, only on beIN SPORTS | 1-MONTH free trial

All players will be locked down until 14 October after six tested positive for COVID-19 this week.

Kilmarnock faces an investigation by the Scottish Professional Football League after requesting the postponement.

An SPFL spokesman said: "No new date for this fixture has been set, pending the outcome of the SPFL investigation."

No decision has been announced on Kilmarnock's first two Scottish League Cup games, at Falkirk on 7 October (AEST) and at home to Dunfermline seven days later.

A statement from Scottish football's joint response group read that health authorities had carried out contact tracing after the six confirmed cases.

"As a result, the club has been advised... that the whole playing squad should self-isolate for a 14-day period," it read.

"This is in order to minimise the risk of further cases in the staff group and wider local community."

A club statement added: "The health and wellbeing of our players and staff remains critical and all six individuals are either asymptomatic or are experiencing mild symptoms at this time."

The SPFL decision will come under scrutiny after St Mirren was ordered to take on Hibernian three weeks ago despite all three of its goalkeepers being told to self-isolate.

A number of games involving Aberdeen and Celtic were previously postponed on the advice of the Scottish government after high-profile breaches of coronavirus protocols from players in each team. 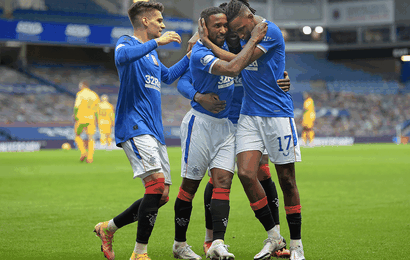 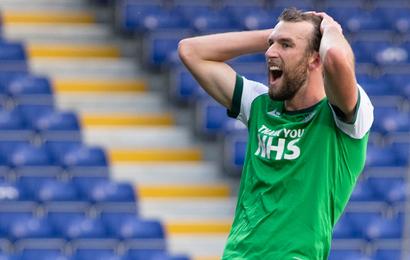 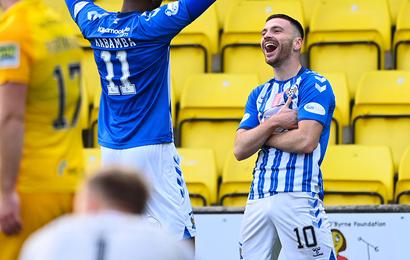 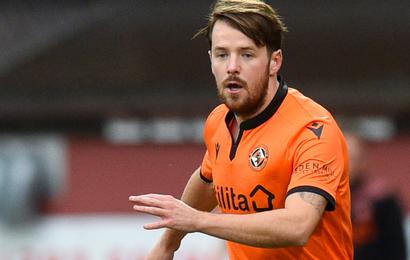 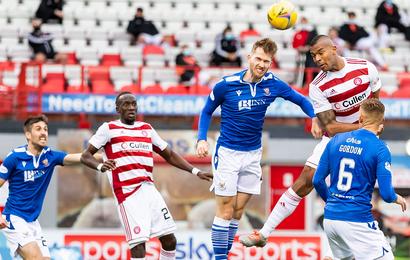 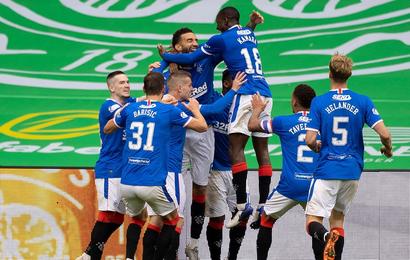