As well as appointing a new skipper, head coach Townsend has also brought in some fresh faces following Scotland's failure to advance from their pool at the Rugby World Cup.

Matt Scott and Rory Sutherland have been recalled to a 38-man squad along with Cornell du Preez.

Townsend said: "We've put a bigger emphasis on form as a guide for our selection, with those picked backed to go out and grab their opportunity.

"A number of young players have broken through at their clubs, while the bulk of the squad [23/31] from Japan has been reselected based on some strong individual performances and huge effort throughout our World Cup camp.

"We're on to our next campaign now and it’s going to be very tough given the competition we face. Ireland have only lost one championship game at home in the last five years, and England were in great form in Japan."

Scotland face Ireland at the Aviva Stadium in their first match of the Six Nations on February 1.

Next Rees-Zammit earns Six Nations call up for Wales
Read 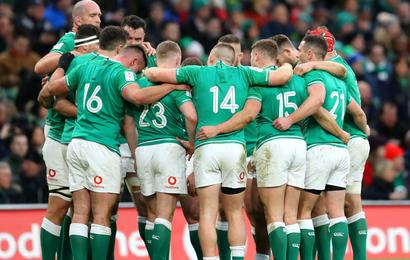 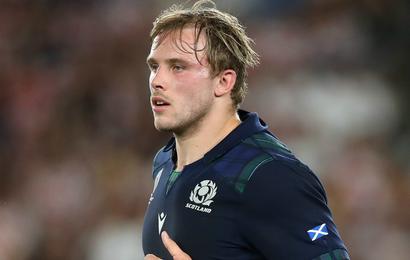 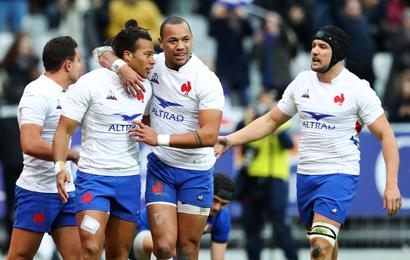