Les Bleus' hopes of a Grand Slam were ended by a defeat to Scotland, and they are now level on points with England on 13 points after four matches.

They can still clinch the title with a victory over Ireland at the Stade de France, but now face a wait to have that fixture played.

France's sports minister Roxana Maracineanu announced on Monday that the game will not take place as scheduled on Saturday.

Maracineanu did not confirm a new date for the game, which is the second Ireland match of the tournament to be postponed.

Their clash with Italy, which had been due to go ahead last Saturday in Dublin, was also called off.

France has 1,116 confirmed cases of coronavirus, the second most in Europe behind Italy (7,375). 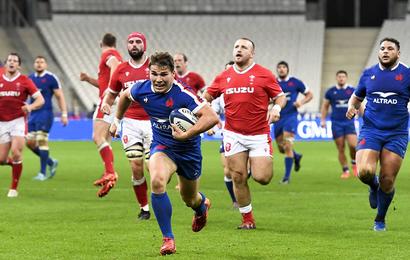 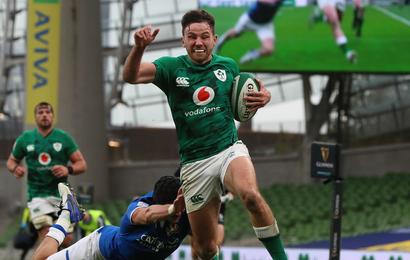 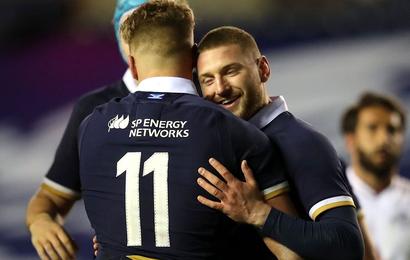 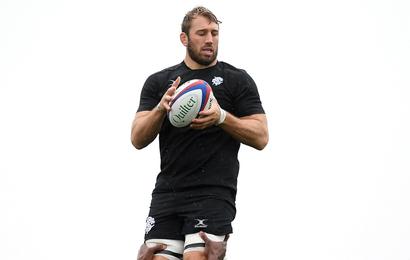