England Rugby announced on Wednesday that Proudfoot, who is asymptomatic, returned a positive in the latest round of pre-tournament testing ahead of the Six Nations and is now in isolation.

Jones and attack coach Simon Amor were identified as close contacts and must also self-isolate for 10 days, as per United Kingdom government guidelines.

Should they return further negative tests, Jones and Amor will be able to link up with the squad at St George's Park from January 28.

England, who are set to name their squad on Friday, are due to begin the defence of their Six Nations title against Scotland at Twickenham on February 6.

Jones is expected to name a 28-man selection featuring mostly established international players, with strict COVID-19 bubble arrangements meaning he cannot call up a larger group and allow those needing game time to return to their club sides.

Next Lydiate recalled, Webb left out of Wales squad
Read 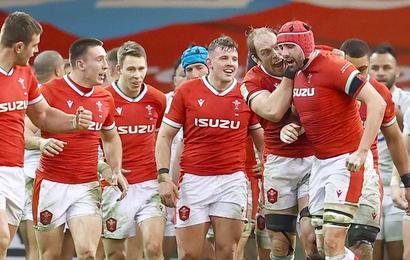 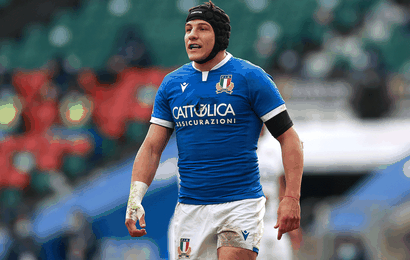 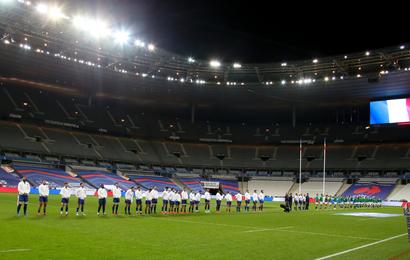