Jones underwent shoulder surgery after doing damage in a 54-16 thrashing at the hands of New Zealand in October.

The lock will not feature in the Six Nations, so Biggar has the honour of leading his country and the fly-half is set to win his 100th cap if he features in all five matches.

Wayne Pivac has included three uncapped players in his 36-man squad, hooker Dewi Lake getting the nod along with back rows Jac Morgan and James Ratti.

Bradley Roberts and Christ Tshiunza are among five players who are in line to make their Six Nations debuts for the holders.

Jonathan Davies is set to play in his 100th Test when Wales start the defence of their title against Ireland at the Aviva Stadium on February 5.

Ken Owens, Taulupe Faletau, Dan Lydiate, Josh Navidi, Justin Tipuric, George North and Leigh Halfpenny are among the other players who will not feature in the Six Nations due to injury.

Next Ireland's Lowe ruled out of Six Nations
Read 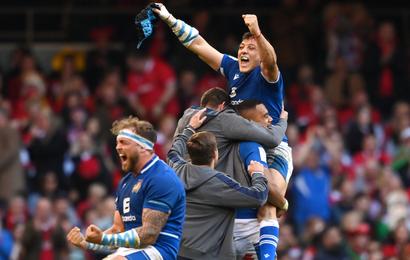 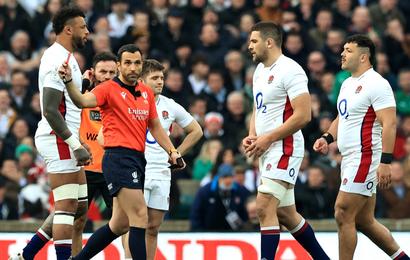 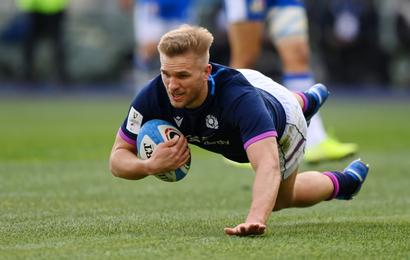