The Ireland captain scored a try in Sunday's bonus-point 26-14 win over France, which kept alive its hopes of retaining the championship.

Best revealed earlier in the week that he would almost certainly call it quits after the Rugby World Cup in Japan, bringing to an end a professional career that started in 2004.

But first he wants to help guide his country to what could be a title-clinching win over table-topping Wales, which beat Scotland 18-11 on Sunday (AEDT).

"To go to Murrayfield and play like that shows where Wales are at the minute and Cardiff is a tough place to go, so we'll dust ourselves down and prepare well," Best said.

"It's a great place to finish off my Six Nations career. There aren't many better places to play in world rugby and it will be a fantastic occasion to sign off."

Reflecting on the victory in Dublin, where Ireland eased off to allow France two late tries, Best conceded the hosts had failed to make their dominance show in the final scoreline.

"I think we had chances with a series of scrums on their line and we just let ourselves down a little bit, but we are happy with the way we controlled the game," said the 36-year-old.

"We had chances in the first half and maybe we could have put more away, but you cannot underestimate how physical that French side is.

"We weren't expecting to get as many line-outs as we did and a few things came off and a few didn't.

"We know going to Cardiff next week we will have to be a lot better and the exciting thing is how we get our teeth into that." 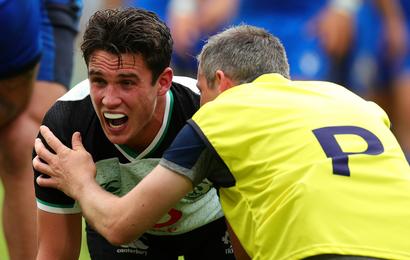 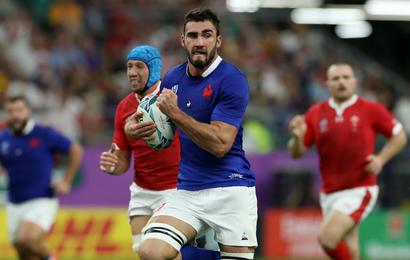 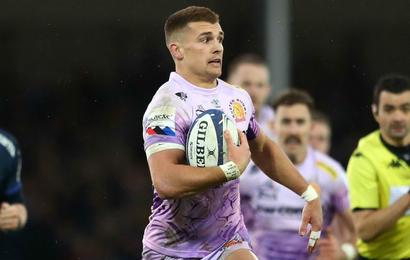 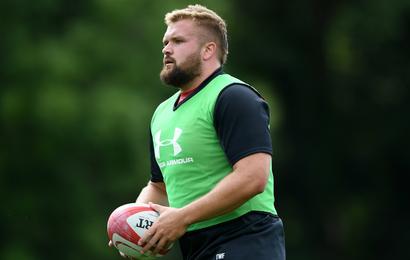