Jose Mourinho will join Roma as head coach for the 2021-2022 season, the Serie A club have announced.

Roma confirmed the 'Special One' would be taking over as their coach from the start of next season, replacing Paulo Fonseca. 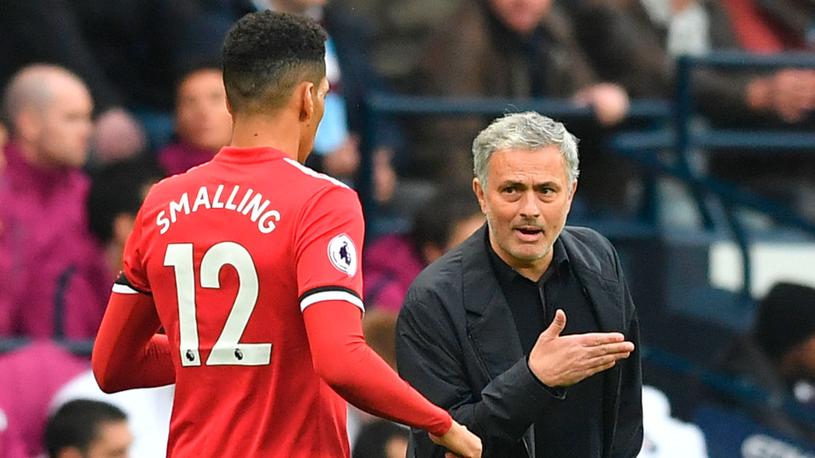 The Portuguese will take the helm at Roma for the 2021-22 campaign after the Serie A club announced the 58-year-old as Paulo Fonseca's replacement.

It will be the next chapter in a career that has yielded major silverware across Europe, but one that has taken a notable downturn after a trophy-less spell at Spurs.