French left-back Hernandez was a driving force behind Milan's latest win, coming off the bench to set up Brahim Diaz's opener against Venezia before scoring the second himself in a 2-0 victory.

Milan were not at their best on Wednesday evening, but coach Stefano Pioli's team have four wins and a draw from their opening five Serie A games, and such form is a temptation to start looking further down the line.

Hernandez, who was afforded a break from the starting XI after a hectic start to his campaign, became the first Milan player to score and assist as a substitute in Serie A since Maxi Lopez pulled off the feat against Udinese in February 2012.

He has become a key figure for the Rossoneri, who started last season at breakneck pace too, but faded in the closing months as San Siro rivals Inter scooped the Scudetto, Milan finishing in second place.

Speaking about the Venezia game, Hernandez said: "We knew it was an important match and that it would not be easy, we've come from a series of very tough matches.

"Pioli gave me some rest, I went on trying to do my best. We work every day to improve, it is a season in which we are better."

Quoted widely in the Italian media, Hernandez said: "We have to win these games, all of them. A place in the Champions League? No, something more: we have to play to win the Scudetto."

Milan fielded the youngest starting XI in a Serie A match this season (24 years and 166 days), with Pioli shaking things up to good effect just before the hour mark by introducing Hernandez, Alexis Saelemaekers and Fikayo Tomori.

By that stage, Milan had not had a shot on target, and that remained the case until Diaz put them in front after 68 minutes.

Hernandez became the first Milan defender to both score and assist in a Serie A fixture since the 2004-05 season, the furthest point back at which Opta has collated such data.

Pioli does not mind talk of titles but warned they will not come easily, with the coach saying: "We have to ride this enthusiasm and empathy we have created with our fans.

"Everyone has the desire to win; the difference is made by those who prepare themselves best to win.

"If my players think they can win the Scudetto then let them make an enormous effort, this is the only way to win." 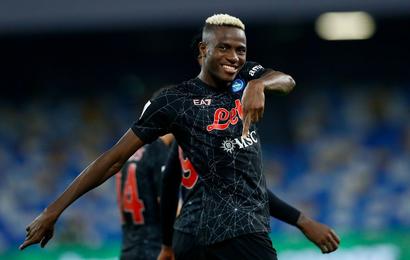 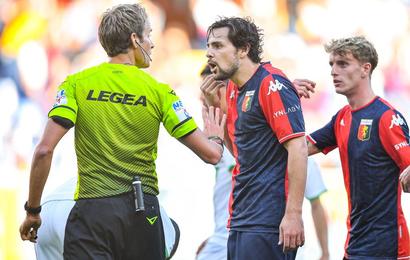 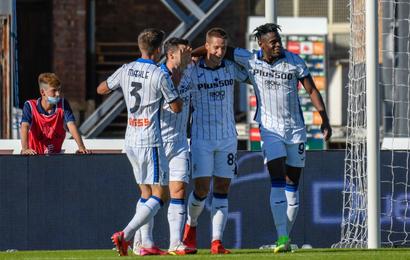