Pioli's Milan would have sealed Champions League qualification with a victory at San Siro, but was held to a goalless draw, failing to beat Cagliari for the first time in a home league match since October 1999.

It was also Milan's first 0-0 draw in Serie A in 56 games, since January 2020, while it marked the first time the Rossoneri have failed to score against Cagliari at San Siro in the top flight in just under 24 years.

Without the injured Zlatan Ibrahimovic, Milan managed just two of its 21 attempts on target, and goalkeeper Gianluigi Donnarumma – making potentially his last appearance as a Milan player at San Siro with his contract due to expire at the end of the season – had to make two fantastic stops at the other end.

Milan faces second-placed Atalanta, already sure of a Champions League place, in its final game of the season, with Juve facing Bologna and Napoli playing Hellas Verona.

"There's no point thinking about what might've been. We have to focus on the next match," Pioli, whose team had beaten Torino and Juve 7-0 and 3-0 respectively in their previous outings, said.

"We weren't at the level of our recent performances, in terms of tempo and quality. We had the game of a lifetime against Juventus, then with Torino, so it's another of those with Atalanta. We go again.

"We knew a win would finish it, so there was some tension, some fear, some misplaced confidence that we could win by playing ugly, but we have to fight for every point.

"We've done great things this season, there is a disappointment this evening and we know Atalanta are the only side we've been unable to beat during my tenure at Milan."

Asked if missing out on the Champions League would be a failure, considering Milan's fine start to the season, Pioli said: "With the way we played, all we did and how much we've grown over the year, failing to reach the top four would certainly be disappointing.

"It would still not be a failure, because I feel we laid the foundations to get there very soon in the future and it was an aim at the start of the season, but definitely not an obligation."

Ibrahimovic was on the sidelines, but his season is over, while he will also not feature for Sweden at the rescheduled Euro 2020.

"We need to remember that people said we were entirely dependent on Zlatan, then after two games they said we play better without him. Neither of those are true," Pioli added.

"We needed someone who was ready to play as a centre-forward when Ibra was out, but unfortunately [Mario] Mandzukic had various different issues and was rarely available." 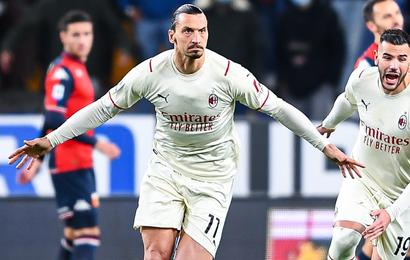 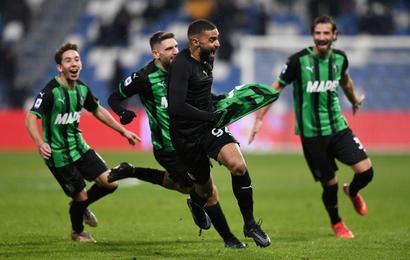 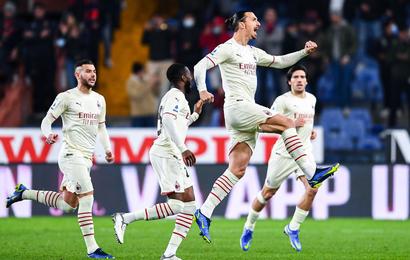 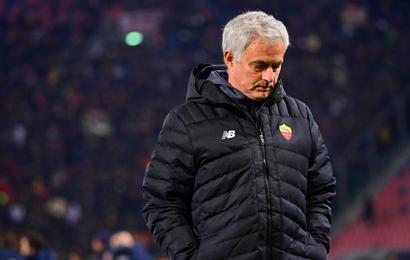 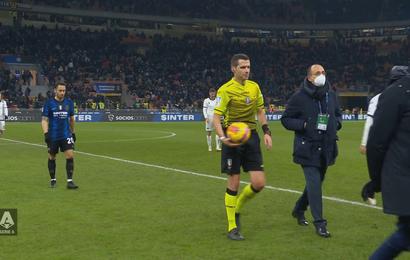 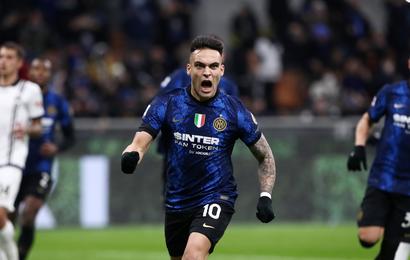