Former Inter Milan head coach Mourinho will return to Serie A in 2021-2022, appointed by Roma after his sacking by Tottenham Hotspur in April.

Mourinho, who guided Inter to an unprecedented treble in 2009-2010, replaces Paulo Fonseca in the capital.. Roma has not won Serie A since 2001.

Roma, which finished seventh in Serie A last season, has not claimed any silverware since 2008, but Mourinho is ready for the challenge after past "mistakes" in his managerial career.

"They really wanted me," Mourinho told GQ Portugal. "It was almost instantly, me leaving Tottenham in the morning and Roma calling me in the afternoon. They wanted me a lot and were objective.

"Something I had already felt throughout my years in Italy was the Italian passion when it comes to football, specifically around Roma, a club that has won no trophies in 20 years.

"These are new owners, who have a very humble approach in a way that they recognised this was a new chapter in their amazing professional lives, a chapter in which they needed help from someone with a broad experience.

"They were very honest and straightforward, and I immediately felt this passion I have for my work. So I didn't have to think too much about it, because they really touched me with their approach. I really liked it."

Mourinho won only 51.2 per cent of his matches at Spurs and left without lifting a single trophy, albeit he was sacked just days before the 2021 Carabao Cup final, which Tottenham lost to Manchester City in his absence.

The 95 points won by Spurs during Mourinho's time at the club was the fourth highest in the Premier League. However, that was 21 fewer than former team Manchester United – Liverpool had 117 and Manchester City was out in front on 130.

Mourinho's teams are supposed to be hard to beat, which had essentially been his unique selling point for years, yet Spurs lost 13 times in 2020-2021 under him – the worst season he has ever had in that regard.

"I make mistakes sometimes, I haven't always chosen the right project, or I may have been misled about the path of some projects. I've made mistakes or I've been led in a dishonest way into accepting what I shouldn't have, but in the end it's all the same," Mourinho added.

"These aren't my words, they were said by someone who was much more important than me: Whoever has goals and drive, will never grow older.

"I still can't believe that I have 30 years of experience in professional football, or that I am 58 years old, because I am always renewing my motivation.

"Lately I've been having very different projects to before. I went to Manchester United in a phrase of transition, not to say decay.

"I went to Tottenham who don't have a history of success. Now I go to Roma with new owners, but I immediately felt this empathy with the owners, the director and they straight away reignited the fire and passion I have for my job.

"So here I go on another Mission: Impossible. I say impossible because people tend to look at me and in their eyes there's only one way to measure success, which is that I have to win."

"I always say that if I were to come to Portugal to coach Belenenses or Gil Vicente, if I didn't win, then I wouldn't call it a success." 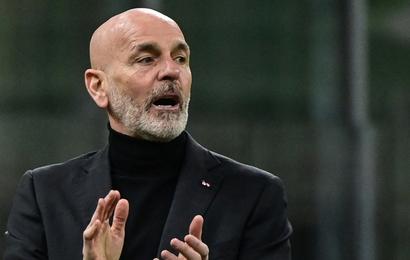 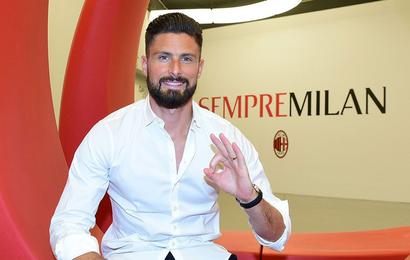 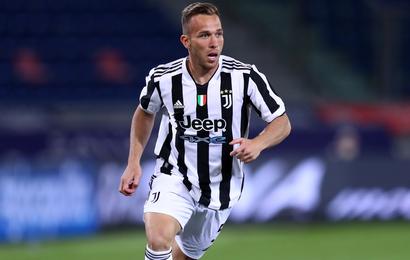