Watch the Serie A LIVE on beIN SPORTS

The midfielder secures a return to Serie A two years after he ended a spell with Inter to move to Turkey.

Medel trained for the first time with Bologna on Friday (AEST), with coach Sinisa Mihajlovic taking the session despite his ongoing treatment for leukaemia.

He goes straight into the Bologna squad for Friday's home game with SPAL after the club announced his signing with an amusing social media video referencing his 'Pitbull' nickname.

Medel, 32, was sent off during the Copa America after a clash with Argentina superstar Lionel Messi.

He has twice won the Copa America with Chile, who claimed glory in the tournament in both 2015 and 2016.

Next What fuels the combustible Rome derby
Read 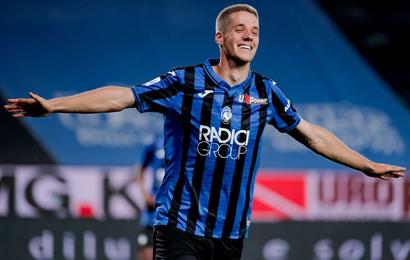 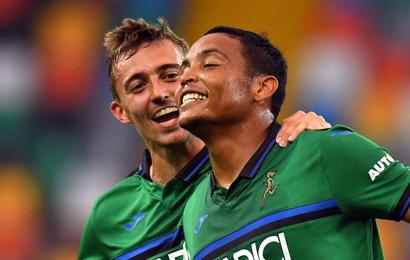 Inter out to catch Juve after beating Torino 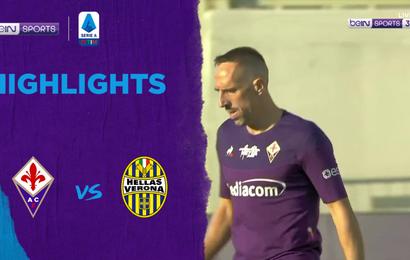 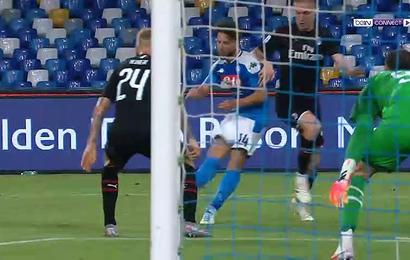