The Ukrainian was hired to replace Davide Ballardini last November, with his appointment one of the first major decisions made by the club's new ownership group.

Shevchenko had left his role as Ukraine coach in August, having taken his country beyond the group stage of a European championship for the first time in its history at UEFA Euro 2020.

However, Genoa's form has shown no sign of improvement under the former Chelsea and AC Milan striker.

In nine Serie A games, Shevchenko did not preside over a single victory. It amassed only three points and as many goals in that time.

His sole win in charge came via a slender 1-0 success over Salernitana in the Coppa Italia last month.

It was thought Genoa's performance in the 3-1 extra-time defeat to AC Milan in the Coppa Italia on Friday (AEDT) might have bought him more time.

But those reports ultimately proved inaccurate, with his former stomping ground San Siro being where his fate was settled. 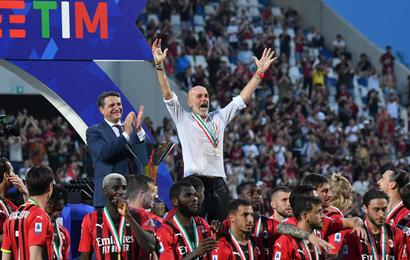 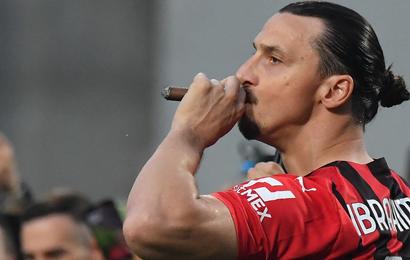 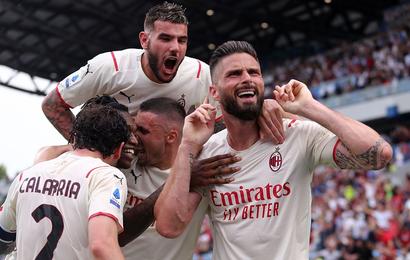 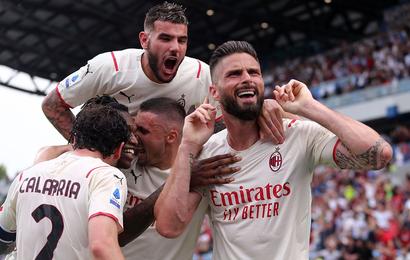