The All Blacks scored their crushing win at FedExField after a spine-tingling haka that was dedicated to Maori All Blacks star Sean Wainui, who died in a car accident at the age of 25 on Monday.

This haka is for you Sean, fly high brother. 🕊️🖤

Ian Foster's side put on a scintillating display and racked up 16 tries in achieving New Zealand's biggest win in four matches against the Eagles, who were at least able to score their first two tries against the three-time world champion.

Luke Jacobson scored the opener after a brilliant burst from livewire full-back Damian McKenzie and went on to claim a first-half double along with wing Jordan.

Ethan de Groot marked his first Test start with a try, while McKenzie, the brilliant Richie Mo'unga, Angus Ta'avao-Matau and Quinn Tupaea also crossed in a first half that ended with the ruthless All Blacks 59-7 up.

The Eagles were unable to contain relentless New Zealand, with Ta'avao-Matau claiming his second try before Dalton Papali'i and Anton Lienert-Brown went over the whitewash.

Foster showed no mercy as he sent on Beauden Barrett, who duly got in on the act with a try prior to Jordan completing his treble. Dane Coles helped himself to try number 15 before TJ Perenara went in under the posts to take New Zealand to three figures right at the end.

Mo'unga scored 18 points with the boot as the USA was blown away, but Nate Augspurger scored a historic solo try for the Eagles at the end of the first half and Ryan Matyas finished after the break. 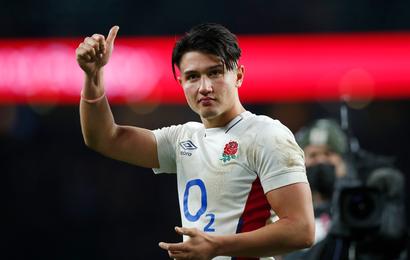 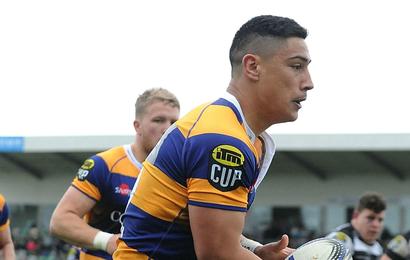 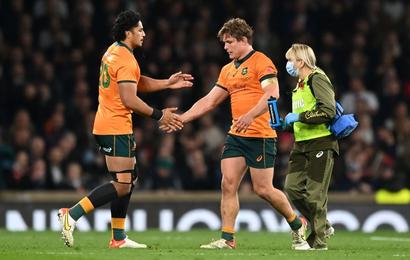