It was announced on Monday that the New Zealand lock has agreed terms on the back of the Blues' 30-20 victory over the Hurricanes at a packed Eden Park on the opening weekend of Super Rugby Aotearoa.

The 27-year-old has won 30 caps for the All Blacks and played 74 times for Auckland franchise the Blues since making his debut in 2014.

"I am pleased to continue to play for New Zealand Rugby and the Blues until 2023 and I'm excited about the future," said Tuipulotu.

"During the [coronavirus] lockdown I realised more than ever how much I love this game and love playing for the Blues. We are beginning to develop into a really good side and it is an honour to lead them.

"I am still young and learning all the time, and I want to establish myself as an international player."

All Blacks head coach Ian Foster said: "This is fantastic news for New Zealand Rugby and the Blues.

"Patrick has grown considerably over the last few years, both on the field as a player and off field with his captaincy and leadership.

"The fact that he has re-signed through to the 2023 Rugby World Cup is a sign of not only NZ Rugby's commitment to him, but also Patty's desire to achieve his own goals in New Zealand over the next few years.

"We congratulate him on making that commitment." 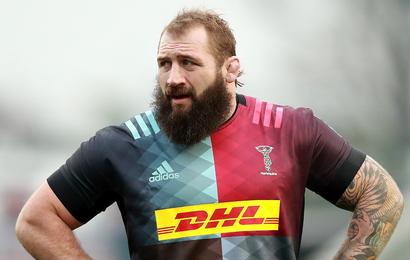 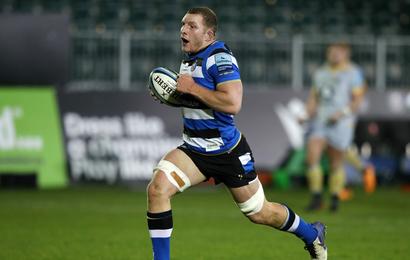