Richie Mo'unga and Sevu Reece were the stars of the show in Hamilton, the former racking up 13 points with the boot and assisting three tries – his most in a Test and just the second time he has made multiple assists in a single match – while the latter scored a hat-trick.

The All Blacks beat Tonga 102-0 before their 57-23 win over Fiji in Dunedin last week, and Reece had them ahead again in the 14th minute despite Ben Volavola's early penalty.

Reece had won each of the three previous Tests in which he had scored a try and there never looked any risk of New Zealand letting its grasp slip once he went over for his second in the 30th minute, with the wing completing his maiden hat-trick before half-time.

Ardie Savea and Will Jordan touched down either side of the interval as New Zealand clicked through the gears, though Peni Ravai did at least get a consolation try on the board for Fiji.

Rieko Ioane soon had the hosts' sixth score and Samisoni Taukei'aho helped himself to a double either side of Shannon Frizell's effort to round off the win for the All Blacks, who have won their past four Tests.

Next up for New Zealand is the Bledisloe Cup against Australia, with Auckland's Eden Park hosting the first match of the three-Test series. 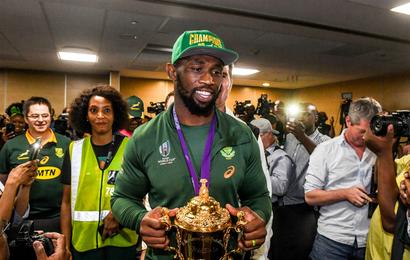 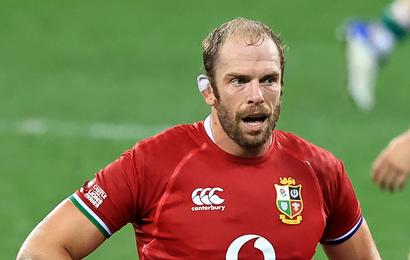 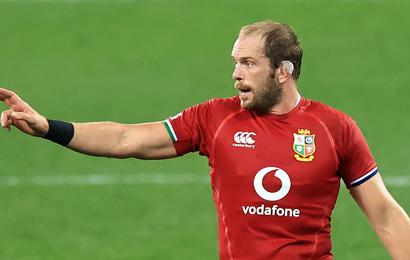 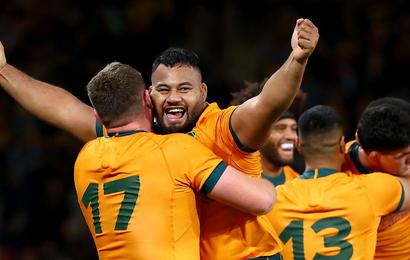 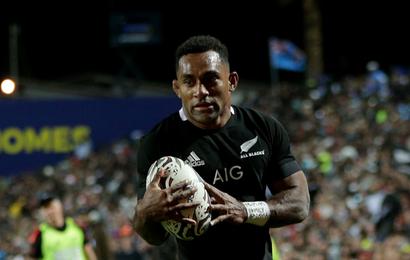 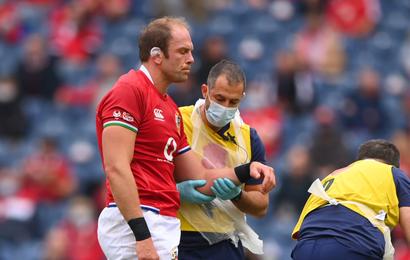 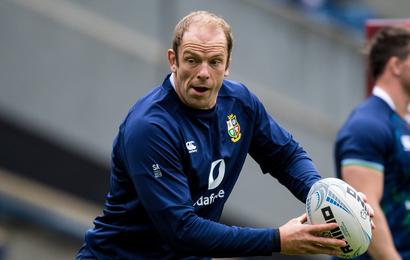 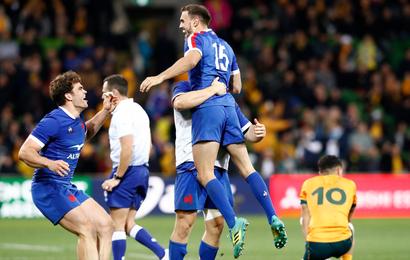