The Premier League champion confirmed on Monday (AEDT) the defender had damaged ligaments in his knee and is likely to miss most of the rest of the season.

The Netherlands international is set to undergo surgery on an injury sustained in the first half of the 2-2 Merseyside derby draw following a challenge by Everton goalkeeper Jordan Pickford.

In a statement posted on Twitter, Van Dijk said he was thankful for the support he has received as he prepares for surgery.

"This afternoon I met with a leading consultant to start the process of planning the finer details of my rehabilitation following the incident yesterday," he wrote.

"I'm now fully focused on my recovery and will do everything I can to be back as quickly as possible.

"Despite the obvious disappointment, I'm a firm believer that within difficulty lies opportunity and with God's help I'm going to make sure I return better, fitter and stronger than ever before.

"In football, as in life, I believe everything happens for a reason and it's important to try and keep level headed whether going through the highs or the lows. With the support of my wife, kids, family and everyone at Liverpool, I'm ready for the challenge ahead.

"I'd like to thank everyone for the messages of support, it's meant a huge amount to me and my family, and I'll now be doing everything possible to support my team-mates in any way I can ahead of big weeks ahead as I take my own recovery day by day. I'll be back."

Jurgen Klopp's men sit third in the table with 10 points from their opening five games to be three adrift of rival Everton.

Next Wenger refuses to rule out managerial return
Read 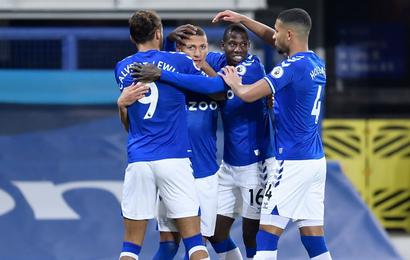 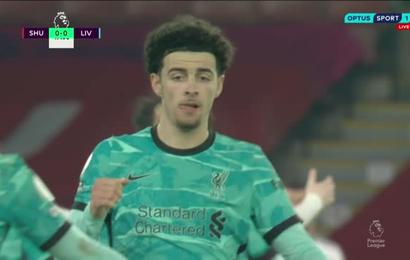 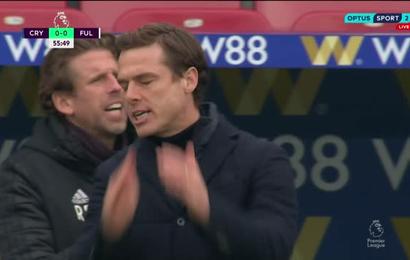 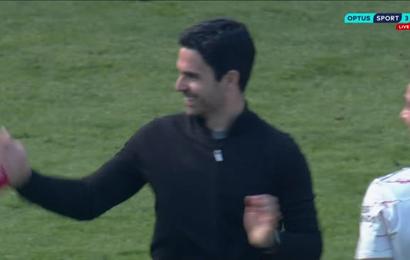 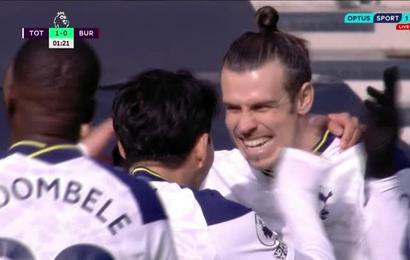