On Tuesday (AEST), the COVID-19 alert level in the UK was raised to a four, meaning transmission of the virus is "high or exponentially rising", with prime minister Boris Johnson set to outline fresh measures to halt the increase in cases.

Plans to bring supporters back into stadia were placed under review earlier this month and pilot events were restricted to 1,000 people in attendance.

However, government minister Michael Gove confirmed to BBC Breakfast on Wednesday that pilot schemes were now on hold, as are plans for fans to return in staged phases, representing a major blow to a struggling sports sector.

"We were looking at a staged programme of more people returning – it wasn't going to be the case that we were going to have stadiums thronged with fans," Gove said.

"We're looking at how we can, for the moment, pause that programme, but what we do want to do is to make sure that, as and when circumstances allow, get more people back.

"The virus is less likely to spread outdoors than indoors but again it's in the nature of major sporting events that there's a lot of mingling."

Sport has been taking place mainly behind closed doors in the UK since it returned following a full lockdown in March.

Approximately 300 spectators were granted access to the World Snooker Championship final at the Crucible in Sheffield, while a friendly between Brighton and Hove Albion and Chelsea in August saw 2,500 fans allowed into the Amex Stadium.

But Gove said the decision has been taken in part due to the criticism the government received for allowing full attendances to sporting events in March, when COVID-19 was posing a growing threat.

The decision to allow the Champions League last-16 match between Liverpool and Atletico Madrid to go ahead brought scrutiny with Liverpool council probing the impact it had on the spread of the disease, while there is pressure to look into whether the Cheltenham Festival should have been permitted to proceed at full capacity.

"People look back now at the beginning of the pandemic at some of the major sporting events then and ask the question why were they allowed to go ahead," added Gove.

"What we must do is look at sporting events now with caution but we also recognise that sport is a vital part of this nation and we're looking at everything we can do to support our athletes, our great clubs, through what will be a challenging time."

The latest development comes at a time where the sports industry continues to count the cost of the global pandemic.

Over 100 leaders from sports bodies have requested emergency funding in a letter to the prime minister.

Sport England has handed out £200million for emergency cases, but with clubs continuing to lose money many have said that does not go far enough.

Premier League chief executive Richard Masters told the BBC earlier this month that teams were looking at losing £700m if fans are not allowed back into grounds during the 2020-21 campaign, saying it was "absolutely critical" they were brought back. 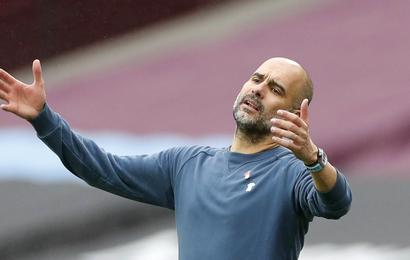 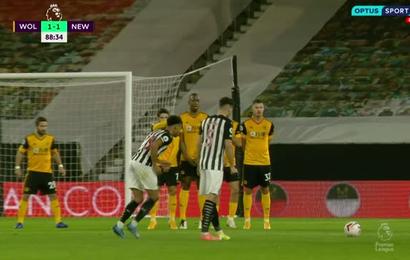 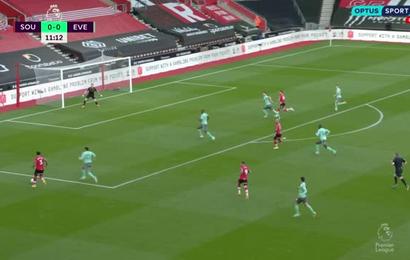 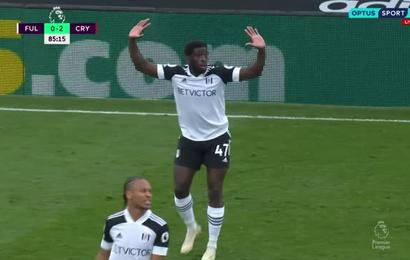