Boss Jurgen Klopp has issued a statement of intent in bolstering his squad, with Keita, a 23-year-old box-to-box midfielder, arriving from RB Leipzig and Fabinho, 24, joining from Monaco, having previously been strongly linked with a move to rival Manchester United.

Shaqiri has also swapped Stoke City for a move to Merseyside and Moreno is tipping the trio to make an instant impact, as he told Liverpool's official website: "With both Naby and Fabinho, and now Shaqiri, we've brought in top, top players.

"Everybody knows that Fabinho is a great midfielder, and from what I've seen of Naby in training, he's just incredible! As we say in Spain, he's a real pit bull.

"I'm still to see Shaqiri but everyone knows him well for his stats and his Premier League record, and how well he performs.

"I think they are three guys who are going to entertain the fans and give us an awful lot this campaign."

Klopp dipped into the transfer market again during the week with the capture of Alisson from Roma for a reported £66.8 million, a world-record fee for a goalkeeper.

The signing comes after Loris Karius's much-criticised pair of errors in last season's UEFA Champions League final loss to Real Madrid, as well as a recent mistake against Tranmere Rovers in a friendly.

News Liverpool Football
Previous Is Golovin set for a move to Chelsea?
Read 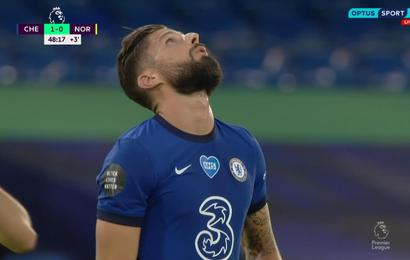 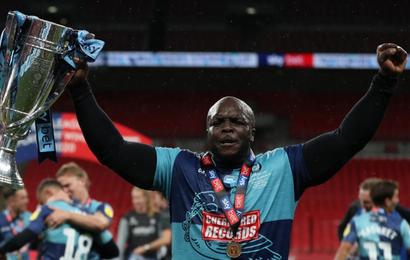 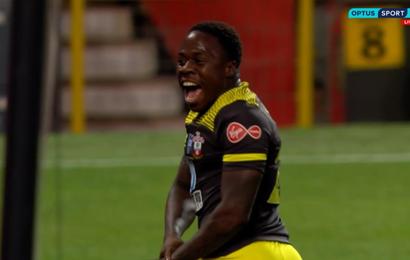 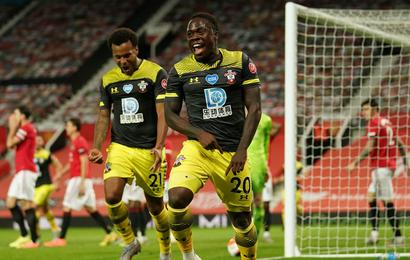 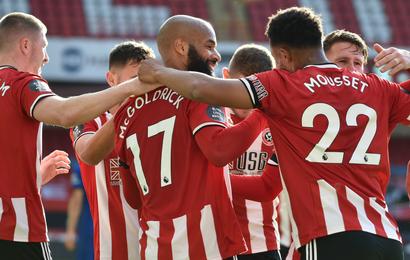 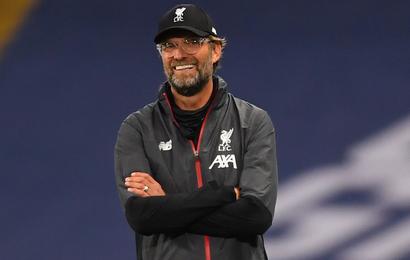 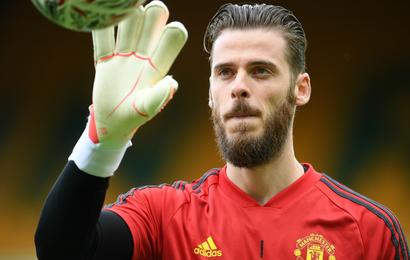 Solskjaer backs De Gea to win for another decade 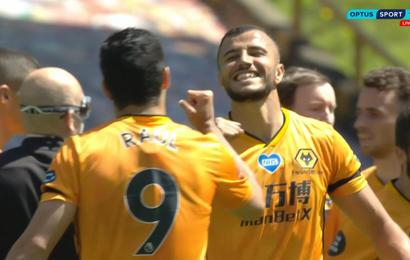