The Reds view the 25-year-old as an ideal player on an upward trajectory in his career.

- Milan is interested in Fiorentina's Nikola Milenkovic and Real Madrid's Luka Jovic as they look to add depth to their squad reports Gazzetta dello Sport.

- The Athletic reports that Southampton will sign ex-Chelsea and Manchester City goalkeeper Willy Caballero as emergency cover. Caballero, 40, is a free agent. 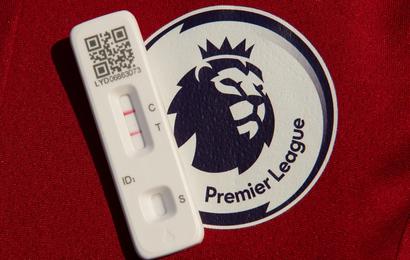 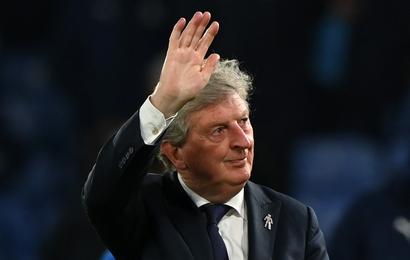