England international Wilson announced his return to action after recovering from a hamstring injury with a stunning second-half strike and King made sure in stoppage time to give Bournemouth its reward for a tireless performance against a Hammers side in good form.

The defeat was only West Ham's third in its last 10 league games, but Manuel Pellegrini will have been disappointed to miss the opportunity to rise above mid-table.

Jefferson Lerma was Bournemouth's liveliest player in the early stages, firing over the crossbar from 20 yards in the opening exchanges and then getting caught offside when King's cross almost put him clean through on goal.

The Cherries had the ball in the net when Nathan Ake bundled in Ryan Fraser's whipped cross at the far post, but the referee ruled it out for offside against Wilson, moments before Samir Nasri drilled a low shot narrowly wide from the edge of the box at the other end.

Adam Smith unleashed from 20 yards shortly before the interval, but his aim was wayward and the sides went in level at the break.

Lukasz Fabianski made a superb double save early in the second half, diving low to his right to parry Steve Cook's header away from goal before he stopped Pablo Zabaleta from putting through his own net moments later.

Artur Boruc made a good low block to deny Andy Carroll at point-blank range as West Ham countered and Michail Antonio curled a shot over the crossbar following good work by Nasri.

West Ham's momentum was halted when Fraser burst down the left flank and sent the ball bouncing to the edge of the box where Wilson swung a hammer of a shot that bulged the net to the right of Fabianski, who stood rooted to the spot as it flashed past him.

Noble dispossessed King as the forward danced into the box, but Bournemouth poured forwards again and Wilson saw his drilled effort come back off the post. The hosts had Boruc to thank for preserving their lead with a save from Javier Hernandez late in the game.

On the stroke of 90 minutes, Junior Stanislas broke down the right and fed David Brooks who strode into the box before squaring to King and the striker side-footed into an empty net with Fabianski stranded to make sure of the win. 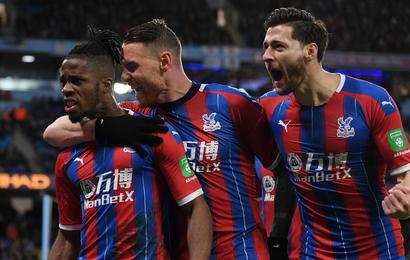 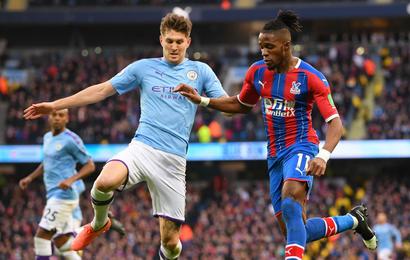 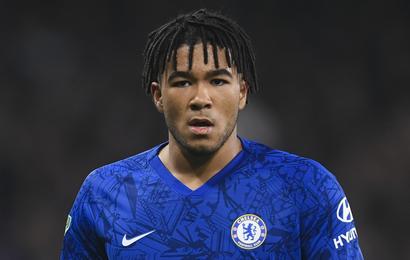