Alexandre Lacazette struck a dramatic stoppage-time goal to rescue a point for Arsenal after Palace had recovered from 1-0 down to lead 2-1 in the dying stages of Patrick Vieira's return to his former club on Tuesday (AEDT).

However, Arteta believes visitors Palace should have been reduced to 10 men just before half-time when McArthur caught Bukayo Saka with a late foot as they competed for an aerial ball.

Despite the host being incensed by McArthur's challenge, the Palace midfielder received a yellow card from Dean, while England international Saka was forced to withdraw from the action at the interval due to injury,

Gunners boss Arteta was adamant that the incident warranted further punishment, especially with the assistance of video technology.

"It's a clear red card. [McArthur had] no intention to play the ball," he said. "I don't know how with VAR, he hasn't been sent off."

While generally disappointed with Arsenal's performance, Arteta praised the resilience his side demonstrated to ensure a share of the spoils.

"After the [opening] goal, we didn't manage the game well enough," he added. "We didn't have composure or control. It [the dip in performance] was for a long period, which is worrying.

"We started better in the second half. We had more control, and then we gave the ball away two times for the two goals.

"The most positive thing is we kept going. They kept believing until the end; that's how we managed to get a point."

Lacazette, who grabbed that late equaliser, also praised the hosts' character, while paying tribute to the home crowd for providing much-needed energy.

"At the end, we could draw. The main thing was to avoid the loss," said the French forward, whose last four Premier League goals at the Emirates have all come in London derbies.

"We wanted to win; we started well but then stopped playing. I think this is something we have to work on in the future. He [Arteta] told us when we play well, the fans are with us. This is what I tried to bring.

"When the fans are with us, it gives us players energy. We need to give them what they want. We showed we have character. Even when we are down, we don't give up."

Pierre-Emerick Aubameyang had opened the scoring for Arsenal – the Gunners star netting in three consecutive home Premier League games for the first time since September 2019.

Since making his Arsenal debut in February 2018, Aubameyang has scored 91 goals in 156 club appearances. The only Premier League players to score more in all competitions during this period are Liverpool's Mohamed Salah (109) and Tottenham forward Harry Kane (99).

Next Tuchel admits struggling Lukaku has been overplaye
Read 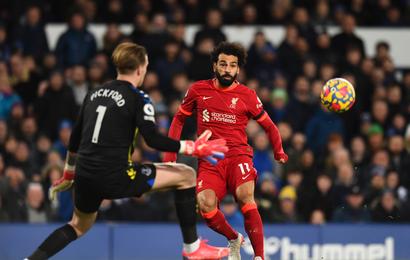 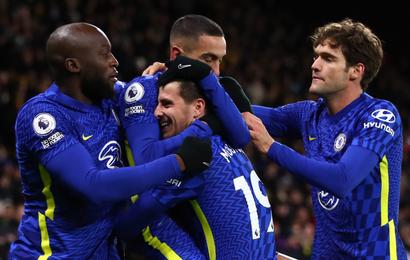 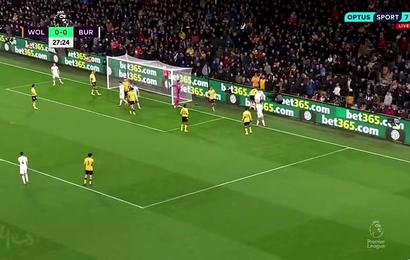 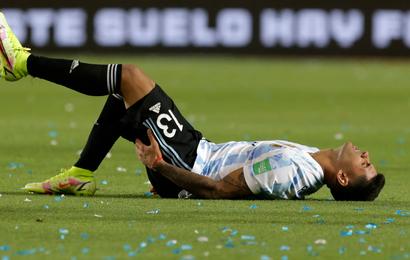