The Primeira Liga giant had been without a permanent replacement for Rui Vitoria after his departure by mutual consent at the start of January.

Lage, who had been in charge of the club's second team since July, stepped up to fill the top job in a caretaker role.

Benfica president Luis Filipe Vieira openly expressed his desire to bring in Mourinho – sacked by Manchester United last month – saying he would do whatever it took.

The former Porto, Real Madrid and Chelsea boss rejected the club's advances last week and Benfica has stuck with Lage, who won both matches in temporary charge.

"The first choice is the gentleman by my side," Vieira told reporters at Lage's presentation news conference. "He identifies with this club, he knows what Benfica is all about and he knows our aims and objectives."

This is Lage's first job as manager, after previously working as assistant manager to Carlos Carvalhal at Sheffield Wednesday and Swansea City. 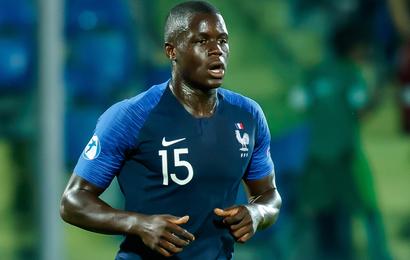 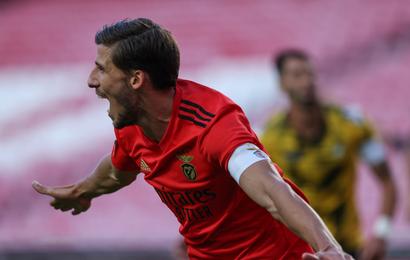 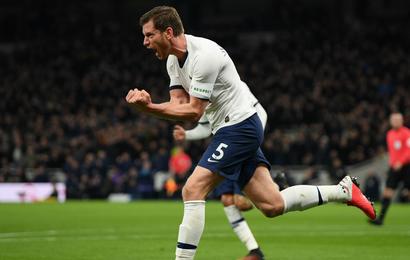 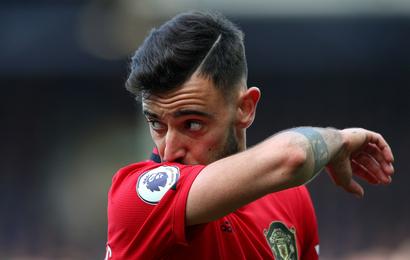 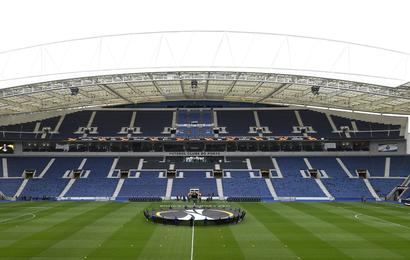 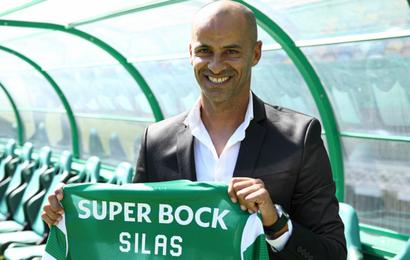 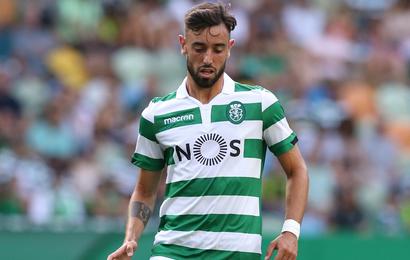